The 'Queen Of Entertainment' Rakhi Sawant has once again grabbed some eyeballs for her latest histrionics. The Bigg Boss 14 recently stepped out dressed as Mastani from Sanjay Leela Bhansali’s film, Bajirao Mastani. The actress was seen emulating Deepika Padukone’s look from the 'Deewani Matani’ song.

Rakhi was seen roaming in her complex in Mastani get-up and even lamented to the media personal about her current situation. She also told the paparazzi that she is looking for her Bajirao and that she is unable to meet her husband Ritesh due to the pandemic. Rakhi claims that she has a contract to participate in the new season of Nach Baliye. 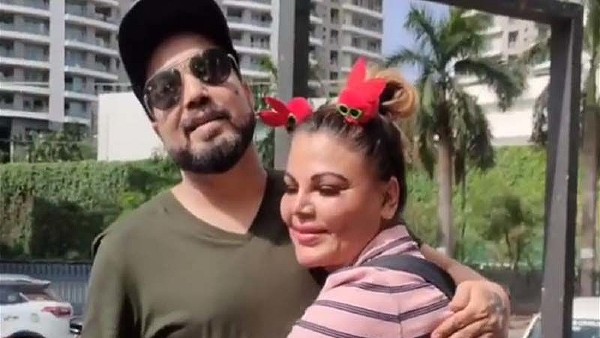 She then went around roaming and even caught hold of a dabbawallah and was seen asking him if he is her Bajirao. Rakhi also started dancing around him as he excused himself saying that he has to deliver food. 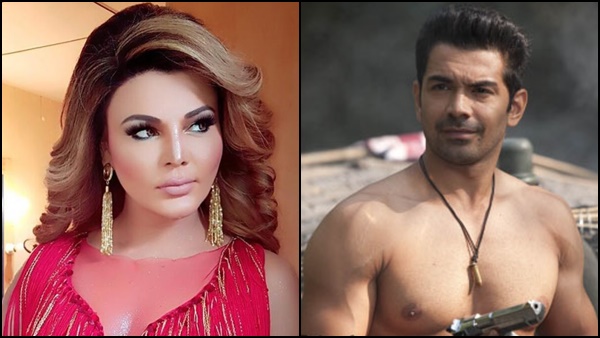 
Rakhi spoke to photographers and said, “Because of Corona I am not able to meet my husband Ritesh. I had once chance to meet him as I had signed a contract to participate in Nach Baliye. But I heard that the show is not happening because of pandemic. Imagine! After Bigg Boss I couldn’t even participate in Khatron Ke Khiladi. I am not feeling good. I am looking for my Bajirao.” Take a look!

Rakhi also shared her Mastani avatar with her fans and followers on her social media account. The actress posted a picture and called herself 'Mastani 2’ in the caption. Check out the post below: