Sargun Kaur Luthra, who is currently seen in Star Plus' popular show Yeh Hai Chahatein, had previously worked in a couple of other shows like Kaal Bhairav Rahasya and Tantra. In her earlier interview to TOI, she had revealed that she considers YHC lucky. She had also revealed how initially she was trolled by Divyanka Tripathi's fans as they wanted to watch her and Karan Patel's Yeh Hai Mohabbatein. Now, in her recent interview, she has revealed how her journey as actress began.

Sargun had quit her course in Psychology and Spanish classes to be a model. Her first role Gauri in Kaal Bhairav Rahasya happened by chance and after this, she decided to take up acting as a career. She revealed that she gave her audition, when she didn't even know anything about acting. She gave a look test and returned home. But they called her saying she was selected.


The actress revealed, "There were auditions happening in Delhi and that was the time when I didn't know anything about acting. I gave a look test and came back home because I had just gone there for an experience."

She further said, "After a few days, I got a call saying I was selected and I had to send them videos. Since I didn't know how to send a proper video, I had to redo and resend it more than 6-7 times because I didn't know how to make those videos. But still the production house and team patiently waited for me and accepted my videos."

It is after this that the actress shifted to Mumbai with her father and started her acting career. Apparently, she thought that doing TV shows was tough because of their hectic schedules, but now she is totally loving it. 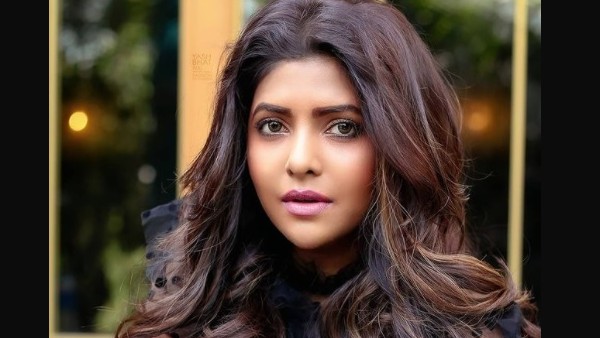