Yeh Rishta Kya Kehlata Hai actor Karan Mehra was arrested by Goregaon Police on Monday (May 31) night after his actress-wife Nisha Rawal filed a complaint against him following a fight. As per the latest report, the actor has been granted bail by the police.


ANI tweeted, "Actor Karan Mehra has been given bail by police: Mumbai Police."

As per reports, police said that the couple had a fight on Monday night and during the argument, the 38-year-old actor allegedly pushed his wife against the wall. 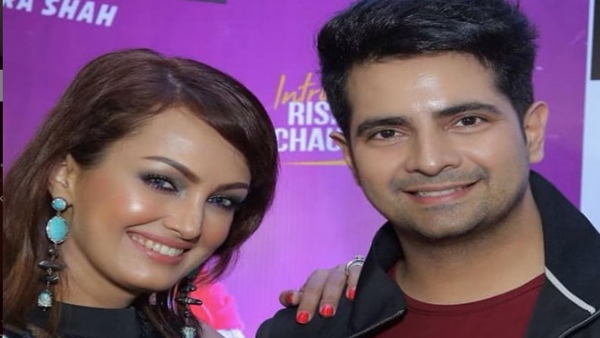 Zone 11 DCP Vishal Thakur was quoted by Mid-day as saying, "Karan and Nisha had a fight on Monday night. Nisha rushed to the police station for help and filed a complaint. We registered a case under IPC sections 336, 337, 332, 504 and 506. This is a bailable offence and he was released on bail." 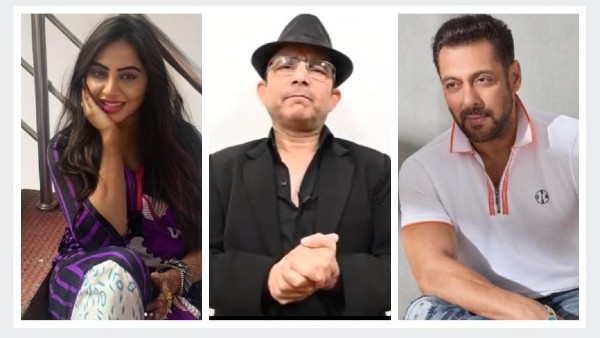 Police inspector Shivaji Jadhav from Goregaon Police Station told the leading daily, "On Monday night, complainant Nisha and her husband Karan Mehra both came together to the police station. Nisha said that during the argument Karan abused her and also pushed her against the wall. Nisha suffered injuries on her head. We recorded the statement of both of them."

Notably, Karan and Nisha met each other in 2007 and got married in November 2012. The couple has a four-year-old son Kavish. Rumours of the couple going through trouble in marriage have been doing the rounds for a while now. However, both the actors had refuted the rumours. The recent turn of events makes it evident that things have not been well between the couple.