Yeh Rishta Kya Kehlata Hai has been hitting the headlines since a while now. There have been reports that the show might take generation leap, post which, both the main leads- Shivangi Joshi and Moshin Khan might exit the show. It is also being said that the show will be taken forward by new leads. Also, a few reports suggested that Digangana Suryavanshi, who was seen in Bigg Boss 9, might enter the show. It has not been revealed what role she will play.

Now, Digangana has reacted to the reports of her entering the show. She denied the news of her entry and said that she has completely shifted her focus towards films. She also added that all her dates are blocked and would be shooting for digital projects.


The ex-Bigg Boss contestant was quoted by TOI as saying, "I am being offered many TV roles, but right now I have completely shifted my focus towards films. So any news around me entering a daily soap isn't true at all. All my dates are completely blocked. I am shooting back to back for 4 different films and OTT projects. I am happy to explore the digital medium."

Digangana, who got popular with her role in the show Ek Veer Ki Ardaas Veera, has done films like FryDay and Jalebi. 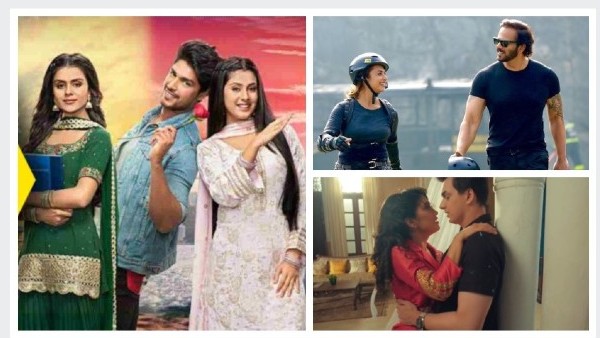 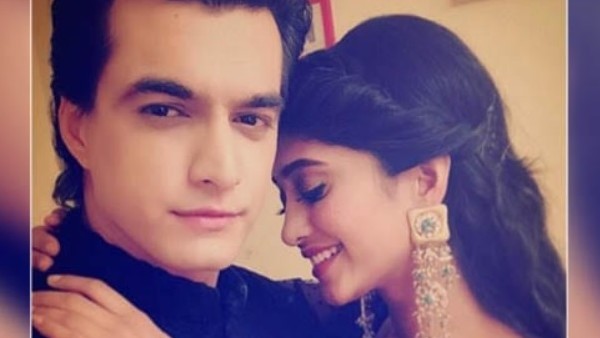 When asked as to why she left television, she said that it is a conscious decision to not do television as she can't keep up with the daily show commitment. She added that the daily soaps need an investment of every single day. She did Bigg Boss when she was 18 and later she wanted to try her luck in films. She feels that she has given a good part of her life to television that too at a very young age. She concluded by saying that she loves television and where ever she is now is because of TV.