Actress and Bigg Boss 9 contestant Yuvika Chaudhary was arrested by the Haryana Police on October 18, 2021, for allegedly using casteist slur against the Scheduled Castes in the video posted on a social media platform. The ANI report states that she was later released on interim bail.

Yuvika Chaudhary's lawyer Ashok Bishnoi told ANI, "My client has joined the investigation as per the guidelines given by the High Court and she is on interim bail now (in a case of alleged offensive remarks against Scheduled Castes on a social media platform)."

For the unversed, Yuvika was booked by the Haryana Police after a complaint by a Dalit rights activist against her for using a casteist slur in a video shot by her husband Prince Narula. The cops registered an FIR against the Om Shanti Om actress under the Scheduled Castes and Scheduled Tribes (Prevention of Atrocities) Act. 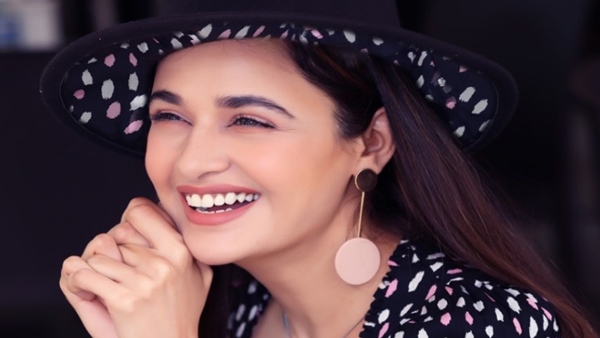 Let us tell you, the video had gone viral on social media, and fans had indeed expressed disappointment over the same. Later, Yuvika Chaudhary and Prince Narula issued an apology on their respective social media handles. 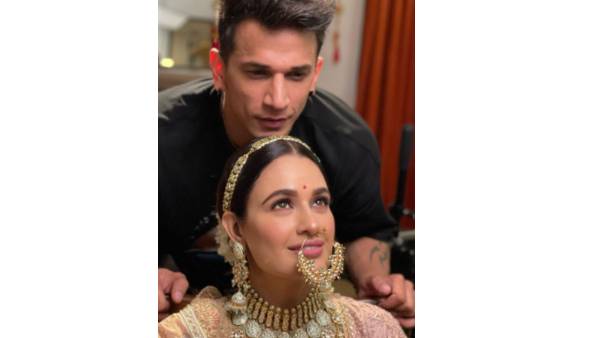 Talking about the actress, she will next be seen in the ULLU App's web series, Shabana opposite her husband, Prince Narula. The couple met in Bigg Boss 9 and got married in 2018 after dating for some years.