Yuvika Chaudhary and Prince Narula, who met and fell in love in Bigg Boss house, were seen in Nach Baliye. Prince had recently expressed his wish of doing next season of Khatron Ke Khiladi. Recently, Yuvika revealed that along with Prince, she too was offered Khatron Ke Khiladi 11.

She said that she is scared of this genre of Khatron, and if at all she takes up the show, it will be for Prince, as he did Nach Baliye for her.

Yuvika was quoted by The Times of India as saying, "I am so scared of this genre of 'Khatron...' Prince is passionate about adventure and likes to be challenged, but I want to run away seeing those stunts (laughs). If at all I do agree for the show it will be for Prince because he did Nach Baliye 9 for me (which the couple had won), even though he didn't know how to dance and worked really hard on his moves."

Yuvika and Prince were seen in a few music videos. She will be doing a song with Prince and a Punjabi singer. She is also all set to turn into a singer! 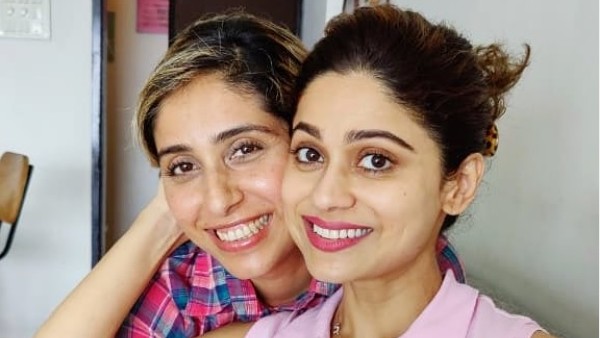 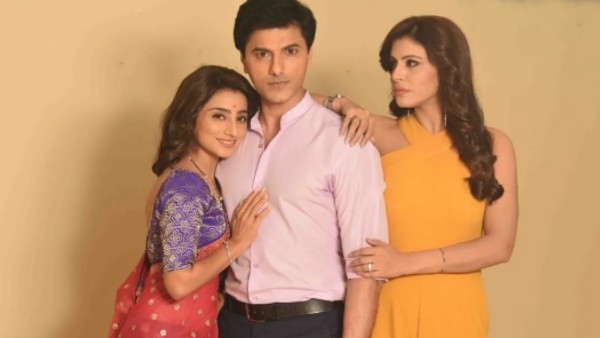 Regarding their chemistry, she said, "As a couple we don't feel our careers have to be strictly separate. The chemistry you see on screen between us is still organic despite being married for three years, none of it is an act. We consult each other when we get offers. Prince guides me in Punjabi industry, and I listen. Its vice versa when he gets Hindi offers. We respect each others' advice."