Abhinav Shukla and Rubina Dilaik got married in June 2018. It was the couple's fourth wedding anniversary on June 21. However, they couldn't celebrate as Rubina is currently in Cape Town, South Africa shooting for Khatron Ke Khiladi 12.

Well, last year too, the couple couldn't celebrate as Abhinav was shooting for Khatron Ke Khiladi. Recently, the actor spoke about the same and revealed that Rubina is very good at surprising and she always has something planned for him, which is what he missed.


Abhinav was quoted by Times of India as saying, "I missed Rubina on our anniversary and it's the second time in a row when we are not there together on our wedding anniversary. Ruby is very good at surprising and she always has something planned for me and that's something I miss."

When asked about how he looks back at their four-year journey, the actor said that it has been beautiful and like every other relationship, there have been ups and downs in their relationship too, but they have emerged stronger after they did Bigg Boss 14, which he has always said openly.


Regarding one thing that he learnt after marriage, he said that he has learnt to deal with problems by talking about them and getting closure. 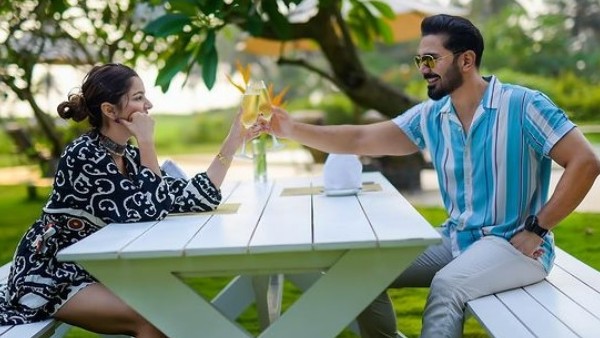 KKK 12: Rubina Dilaik Reveals Her Biggest Competitor; Says After Tasks She Asked Abhinav Why He Called It Easy 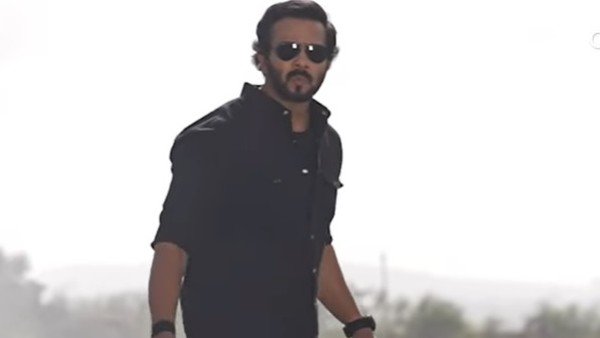 Abhinav concluded by saying, "Earlier, I used to think that if we let go of some topic, it will be forgotten with time, but it's not true. The more you leave things hanging, the more they get piled up. So it is better to talk and discuss matters and have closure on them. This is one important aspect that I have learnt in recent years."