On Wednesday (September 21), legendary comedian Raju Srivastava (Raju Srivastav) passed away after fighting a long battle of life and death for over a month. Raju had suffered a heart attack on August 10 while working out in the gym and was immediately taken to AIIMS hospital for treatment. The entire nation was in shock and disbelief on hearing the news and the digital space was flooded with messages of condolences for the late comedian-actor. However, former AIB comedian Rohan Joshi shared a different take on his death for which he was brutally trolled. 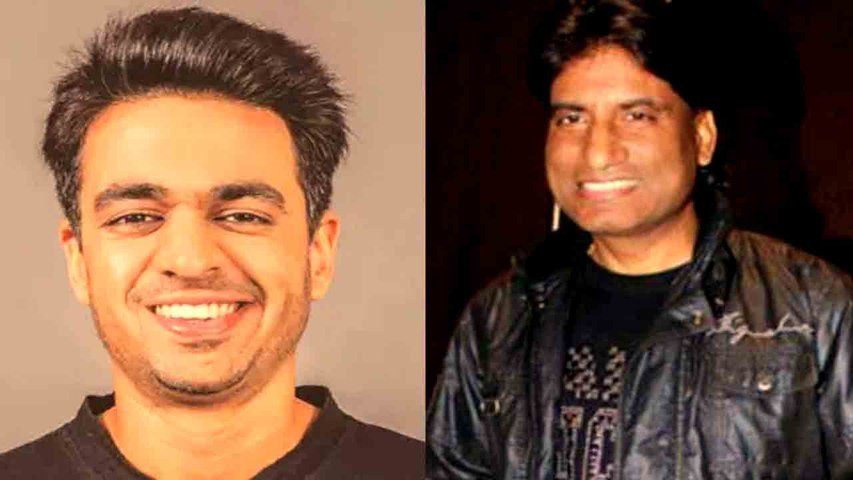 
Among the various celebrities who were offering condolences on Raju's death was Atul Khatri, who took to Twitter and wrote, "Just came to know that the legend Rajubhai is no more. He was such an inspiration. As soon as people saw his face, there would be an automatic smile on their faces- that was his charisma. He will truly be missed. RIP #rajushrivastav Sir."

Rohan Joshi reacted to the tweet by writing a comment many would think is inappropriate. He wrote, "We haven't lost a thing. Whether it was Kamra, the roast, or any comic in the news, Raju Srivastava took every opportunity to s**t on newer comics." He claimed that Raju would go to various news channels to discourage an upcoming comedy style and call it offensive just because he couldn't understand it. Rohan said that Raju may have told a few good jokes but understood nothing of the spirit of comedy or defending someone's right to speech even if one doesn't agree with their opinions. Joshi ended the comment by saying, "F**k him and good riddance."

As soon as the comment went viral, Rohan faced severe backlash from netizens, criticising him for the insensitive comment. Realising the error of his ways, Joshi then deleted the comment and apologised to the trolls by tweeting, "Yehi soch kar delete kiya kyuki after a minute of anger, I realised that today is not about my personal feelings. Sorry if it hurt and thanks for the perspective."