A couple of days ago Justin Bieber revealed that he has been suffering from Ramsay Hunt Syndrome. Recently, Aishwarya Sakhuja recalled the time when she was diagnosed with the syndrome when she was shooting back-to-back episodes for her TV show Main Naa Bhoolungi in 2014. 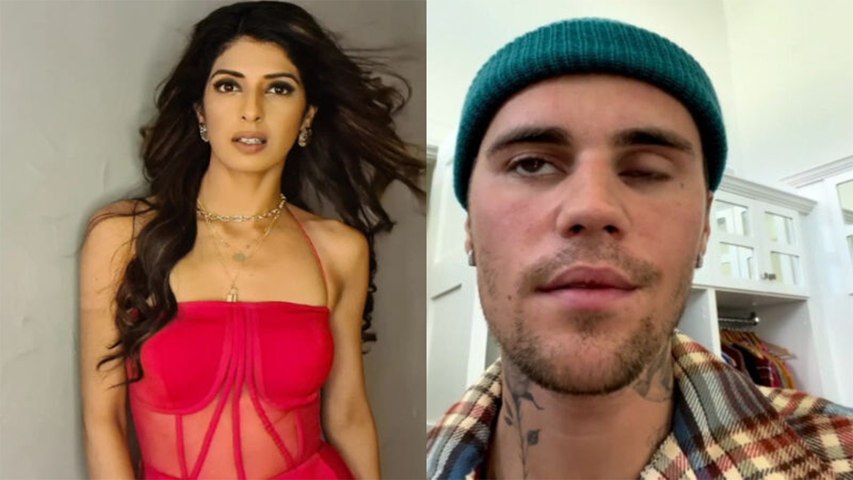 The actress was quoted by Time Of India as saying, "I vividly remember I had a 2 pm shift the next day and the night prior, Rohit (her husband, who was her boyfriend then) kept asking me why was I winking at him. I thought this was one of his silly jokes and did not react to it. The next morning, when I went to brush my teeth, I had a tough time holding water in my mouth while rinsing. At that point, too, I thought it was exertion."


The actress revealed that it was her flatmates Pooja Sharma who noticed it and asked her if she was feeling okay because she thought her face didn't look normal and insisted that she visit a doctor. Aishwarya said that later she and Pooja visited doctor, who Aishwarya and Pooja visited their GP, who confirmed that she had facial paralysis and asked her to do a brain MRI.


Aishwarya couldn't take an off as she had tight shooting schedules and continued with the shoot. She added that the cast and crew were very supportive, and they tried to shoot in a way that half of her face was not visible. 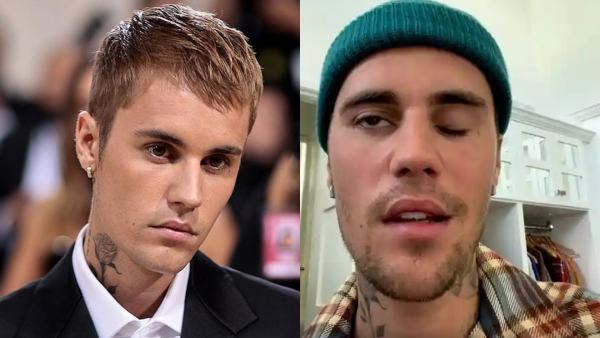 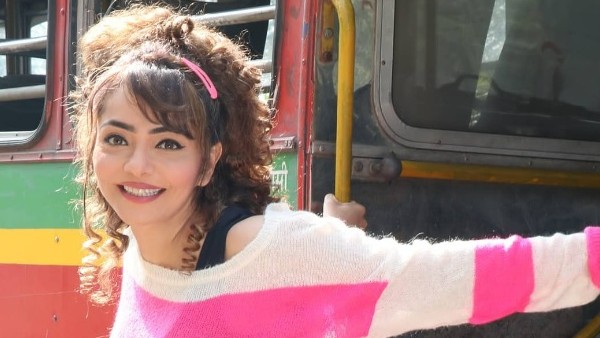 Taarak Mehta Ka Ooltah Chashmah: Rakhi Vijan Is 'Shocked' With Rumours Of Being Approached For Dayaben

The actress said, "The steroids were extremely heavy and even heavier was the emotional turmoil because as an actor, my face is everything. Fortunately, Aishwarya recovered fully in a month and moved on in life. She concluded by saying that with proper treatment, Justin Bieber too should be able to bounce back soon.