SS Rajamouli's latest outing RRR is getting positive reviews from the masses as well as the critics. Like commoners, TV celebs such Aly Goni, Arjit Taneja and Krishna Mukherjee recently watched the Jr NTR and Ram Charan-starrer in Mumbai and got thoroughly entertained. Interestingly, after watching the film, the trio couldn't hold their excitement as they danced to the popular trending song, 'Naatu Naatu' in the parking lot of the theatre.

The Yeh Hai Mohabbatein actress shared a delightful video on her Instagram profile and captioned the same as, "Dancing on the beats of RRR with my mad ass crazy friends 🤪 @4umehra @alygoni @arjitaneja."

In the above video, one can see Krishna Mukherjee taking initiative and dancing solo while Aly Goni made his appearance in the video later. Moreover, Arjit Taneja too couldn't stop himself from shaking a leg to the RRR song. They are indeed looking happy after watching the film. Well, the video is going viral on social media, and fans can't stop gushing over their happiness. 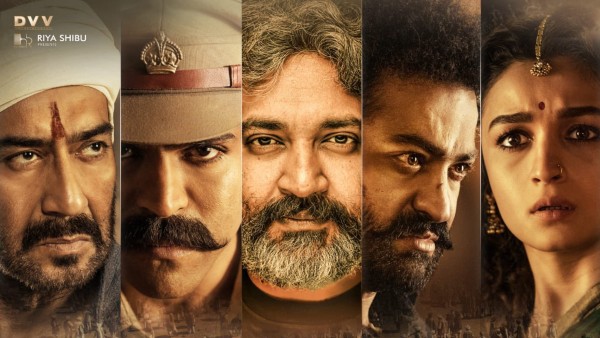 What? RRR Movie's Second Half Not Screened In A US Theatre; Find Out Why

Let us tell you, Krishna and Aly have worked together in Yeh Hai Mohabbatein. On the other hand, Arjit Taneja is known for his role in Kumkum Bhagya. Talking about RRR, the SS Rajamouli directorial has been breaking records at the box office. 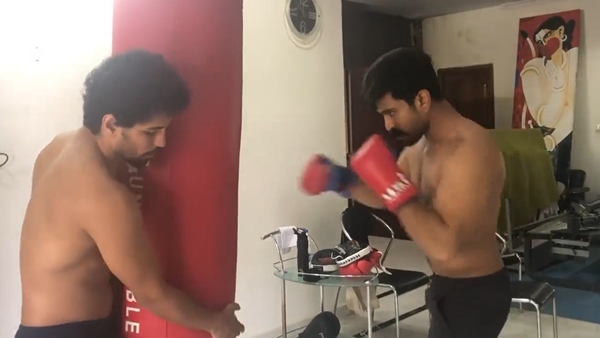 For the unversed, the pan-India film has so far collected more than Rs 400 Crore at the box office worldwide on Friday and Saturday. The Sunday collections are yet to be out. RRR also stars Alia Bhatt, Ajay Devgn, Olivia Morris, Shriya Saran and others in key roles. The film has been released on March 25, 2022 in theatres in Telugu, Tamil, Hindi, Malayalam and Kannada languages.