Charu Asopa and Rajeev Sen have been making the headlines for their divorce news. The actors, who decided to part ways, went on to accuse each other on social media and during interviews. A few days ago, Charu had revealed in her vlog that her daughter Ziana had been sobbing uncontrollably and had little sores on her feet, face and mouth, after which doctor diagnosed her with hand, foot and mouth disease. 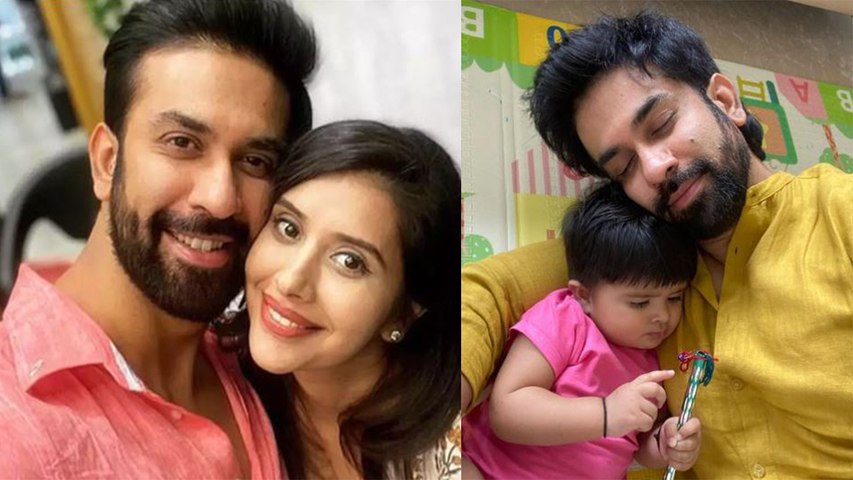 Recently, Rajeev was seen spending some time with his daughter Ziana. The actor praised his estranged wife for taking great care of their daughter amid the illness.

In his vlog, Rajeev said that as soon as he returned to Mumbai from Delhi, where he had gone on a work commitment, he went to meet his daughter. Giving a health update of their baby, he mentioned that both his daughter and Charu have lost weight.


Rajeev said, "I met Ziana in the morning. She was very happy to see me. I went mad out of joy on seeing her. She has obviously lost a lot of weight because as you guys know she has not been well. But touchwood, now she is much better. Charu has taken great care of her, I must say. Both mother and daughter have lost weight, which I noticed."

The actor revealed that their daughter is recovering and, in a few days, she will start eating proper food again.


He further said, "But the doctor is saying Ziana is recovering well. It's a matter of a few more days when she will start eating proper food again. It's a little difficult to swallow with zits inside. But well, she's much better now. I played a lot with her. Clearly, I could see from her eyes that she missed her daddy a lot. And I missed her too. Unfortunately, this was a very important trip which had to be done but I am back in the bay." 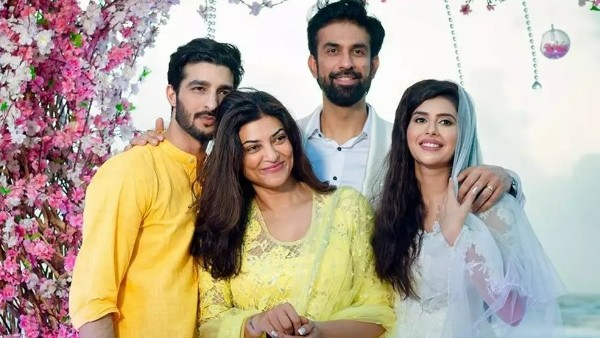 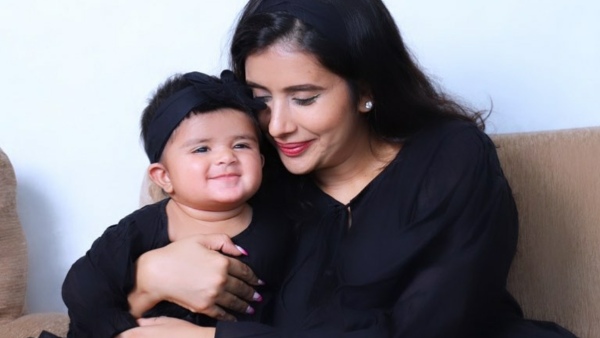 Meanwhile, Charu and Rajeev got married in 2019 after dating for four months. The couple welcomed their daughter Ziana in November 2021.