Raju Srivastava has been admitted to AIIMS in Delhi after he suffered a heart attack a few days ago. The popular comedian continues to be in the hospital as he is being treated by the doctors. In the meantime, a lot of celebs have spoken about Raju and have also tweeted about his health on social media. 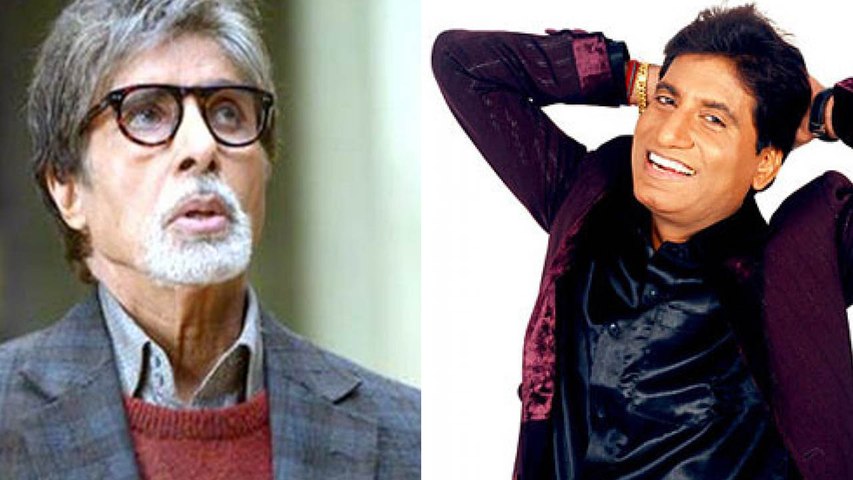 Amitabh Bachchan too has reportedly sent him a voice message and wished him a speedy recovery. It must be noted that Raju is known for mimicry of the megastar. According to an India Today report, Mr Bachchan said in his voice message, "It's enough Raju. Rise up Raju, and keep teaching us all to laugh."

The report added that Big B’s voice message was played for Raju by the doctors even though his body might not be responding but his brain is working fine and he might respond to hearing something. For the unversed, the comedian has remained unconscious ever since he suffered a cardiac arrest and underwent angioplasty.

Since there were many rumours about his health, the family recently issued a statement that read, "Dear all Raju Srivastava ji's condition is stable. We are praying for his speedy recovery. The doctors are treating him and are doing their best. Thanks to all the well-wishers for their continued love and support. Please ignore any rumour/fake news being circulated. Please pray for him." 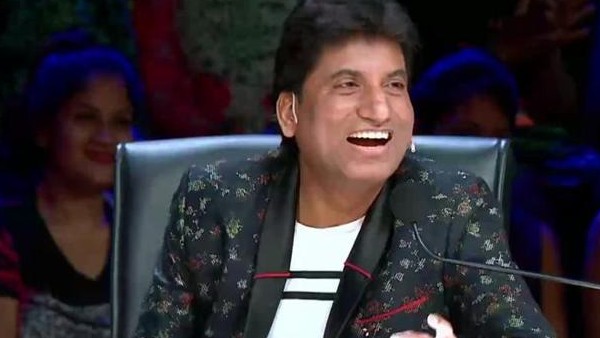 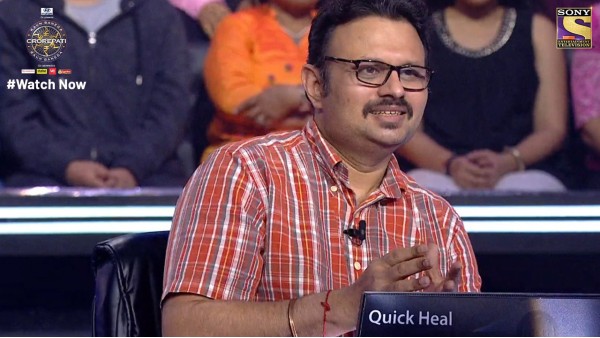 Raju’s nephew, Kushal Srivastava also informed ETimes TV that the comedian’s condition is gradually and slowly getting better. Kushal also confirmed that Raju moved his hand and fingers and that the doctors have confirmed that he is showing positive results. “He is stable now and things are improving and he is showing signs of recovery,” he added.