Aneri Vajani, who was seen in Silsila Badalte Rishton Ka 2 and Anupamaa, will be seeing showing off her adventurous side in Khatron Ke Khiladi 12. The sparked link-up rumours with her actor-friend Harsh Rajput as he dropped her at airport when she left to Cape Town, South Africa.

Recently, the actress spoke about the link-up rumours and also talked about her experience of shooting KKK 12. She also revealed that she has been missing her parents a lot.


Regarding dating rumours, Aneri said that she is currently dating her work and wants to focus on it. She added that everyone will get to know when she is getting married when the time is right.

Aneri was quoted by ETimes TV as saying, "I am dating somebody and that's my work. I want to focus on my work right now and when the time is right, everyone will get to know when I am getting married? Who am I dating? I want people to know me by my work and not my relationships. Yes, I've a lot of special friends."


Talking about her experience of shooting for KKK 12, she said that they are having amazing time performing stunts under Rohit Shetty's guidence. She added that the way he pushes them to do the stunts or just to go for it, is amazing.

She said that before doing stunts, she would think a lot and had too many questions, and then she would look at Rohit sir and he would confidently say, "Hojaayega," which would just motivate her immediately. She added that all of them were injured and were in pain but everyone was owning it.

About missing her family, she said, "I have never stayed away from them for such a long time. Either I've Munna Bhai with me or I've Priya or mom with me, but nobody is there this time. This feeling of loneliness when you enter your room at the end of the day and there's nobody to talk to, it's heart breaking. How much you can talk to the contestants also, everyone is tired at night and they also need rest. You can't always be on each other's face." 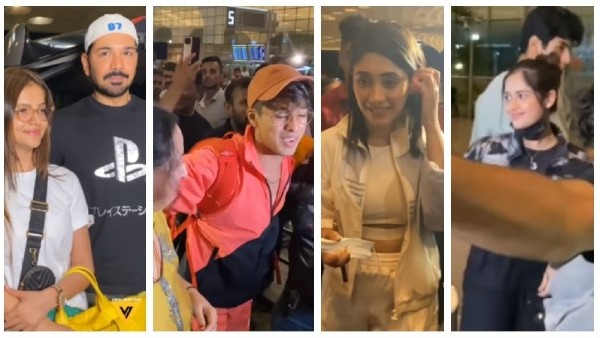 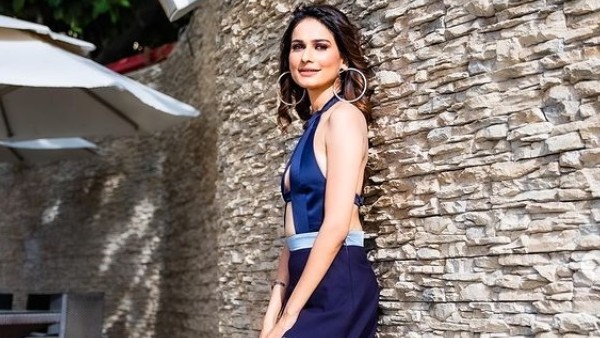 She said that she used to feel that void when she would enter her room. Aneri mentioned that she is not used to sleeping alone, so she switched on Television and all the lights while sleeping, but she now spent close to 20 days here and she has learnt to sleep alone.