Aneri Vajani, who played the role of Mukku AKA Malvika Kapadia ina Anupamaa, recently exited the show as she is all set to participate in Khatron Ke Khiladi 12. Although it was a short stint, Aneri had recently revealed that she shared good bond with everyone on the sets. She added that there was a lot of laughter and tears as she bid goodbye to the show.

It has to be recalled that Aneri had exited earlier also and during her on screen brother's wedding she returned. However, now she said that there is no scope of returning to the show.


In the recent interview with Times Of India, the actress revealed how she agreed to do the show although it was a cameo and not the lead role. She also spoke about her preparation for Khatron Ke Khiladi 12 and what type of roles she would like to do next.

Aneri revealed that when Rajan Shahi narrated her about her character Mukku, she realised that it was multi-layered; she could explore so much as an actor and more importantly, she was brought in to highlight the social evil of domestic violence. She said that it was a game-changer for the show and for her, as an actor, which is why she agreed to do a cameo.

She added, "After the short break, when Rajan sir asked me whether I would like to come back, I had to return for the love of Mukku. Par ab khatam ho gaya hai and there is no scope of coming back to the show (smiles). I have been a part of Anupamaa and Anuj's pre-wedding rituals. Maine saari rasme nibha lee bas shaadi mein nahi rahungi. I will enjoy the wedding from Cape Town."


Aneri will be flying to Cape Town to shoot for KKK 12. Regarding the same, she said that more excited than nervous, as this is her first reality show. She added that she has never been an adventurous person, so KKK will be a nice addition to her profile.

The actress said that she is a bindaas and carefree girl, and hopes to show that side of her on Khatron Ke Khiladi. She added that initially, she was sceptical whether she would be able to do it, but once she has made up my mind, she put her heart and soul into it.

Further on how she is preparing for the show, she said, "I am a bindaas and carefree girl, and hope to show that side of me on Khatron Ke Khiladi. Initially, I was sceptical whether I would be able to do it, but once I have made up my mind, I put my heart and soul into it. I have been spending a few hours at the gym to prepare myself for the challenges that lie ahead, but nothing hardcore because for a person, who has never hit the gym, ek hafte ya ek month mein kuchh nahi hone wala (laughs!). I am doing whatever is possible, as I don't want to come across as unprepared." 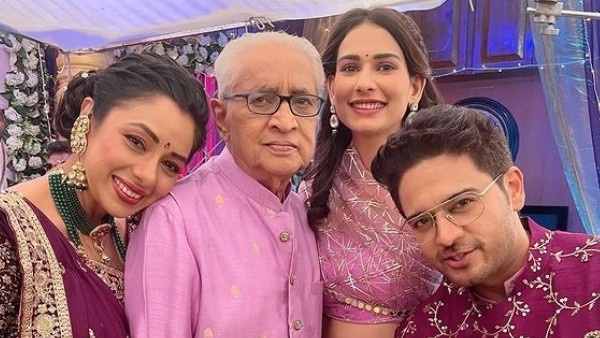 Aneri Vajani On Last Day Of Shoot: There Was Lot Of Laughter & Tears As I Bid Adieu To Lovely Cast Of Anupamaa 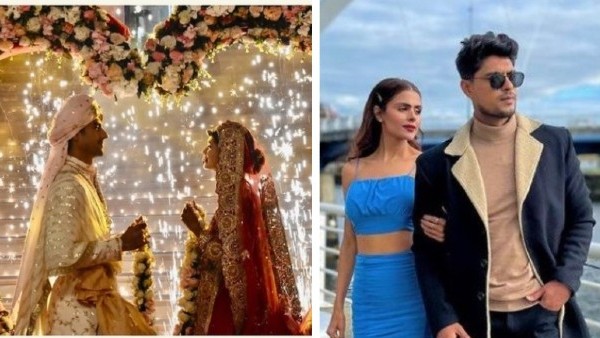 About what kind of roles she wants to play, she said that she likes playing strong characters and which is why she played Mukku. As an actor, she lapped up the chance to play a part, which imparted a strong message - what happens because of domestic violence. She feels that as an actor whe craves to do something better and that already happened. So now she will focus on herself and will take up only lead roles."