Rajan Shahi's Anupamaa that stars Rupali Ganguly, Sudhanshu Pandey and Gaurav Khanna in the lead roles, is rocking the TRP chart. The makers are leaving no stone unturned to keep the audience hooked to the show. The show has been in the news for the latest twist. There are reports that Gaurav Khanna, who plays the role of Anuj Kapadia, will quit the show soon. One of the reasons for the same is that the actor's screen time has reduced on the show. 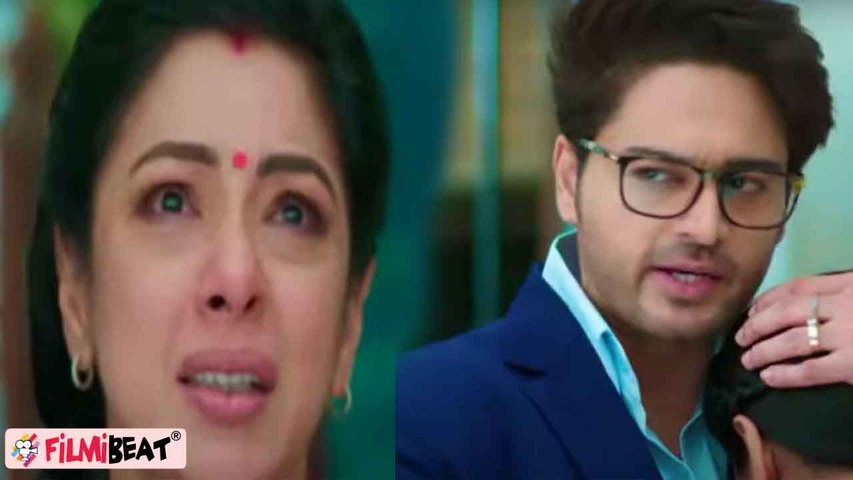 When the actor was asked about the same, he didn't reveal much, but added that he is dedicated to the show and has full trust on makers.


Gaurav was quoted by Times Of India as saying, "I will just say that I am completely dedicated to Anupamaa and I have full trust in Rajan Shahi's version of Anuj. I am fully committed to the show."

About his screen time being reduced in the show, he said, "When the character was narrated to me, I knew this character was going to be different from what audiences have been watching on TV so far. That's why Anuj Kapadia's role became so dear to people."


When asked if the less screen space bother the actor, he said that he has been in the industry for a long time and feels that this show is different. He added that he is lucky to be a part of it. He said that an actor gets an opportunity to play an iconic role on TV once or twice in lifetime and he is thankful for the same. 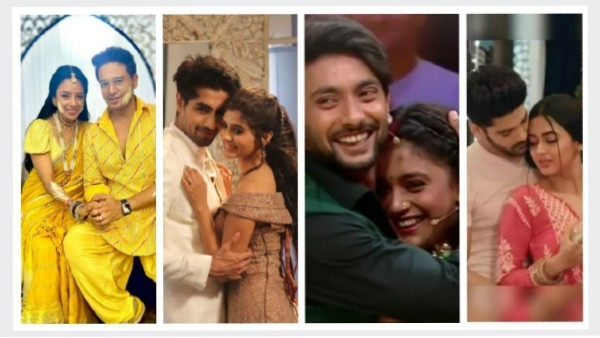 Anupamaa, Naagin 6, Imlie, Yeh Rishta... & Other Shows That Rocked TRP Chart In First Half Of 2022 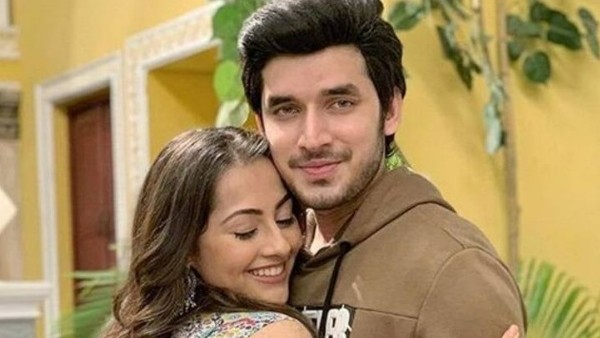 It has been over nine months that the actor joined the cast of the show. He said that he was initially a bit apprehensive. He added that it is generally difficult to enter a show which is ongoing and people are loving it already, and all the characters were being loved a lot. He added that people gave similar love to Anuj as well, which he wasn't expecting. He concluded by saying that he is thankful for the same.