In the promo shared on May 12, Archana and Shekhar announce that they are coming up with an interesting new show. Archana, who is seen dressed in a black attire, says, “Main le ke aa rahi hoon ek naya show (I am bringing a new show).” Suman, who is seen twinning with her in a black suit, corrects her and they pronounce, “Hum dono le kar aa rahe hain ek naya show.”

Meanwhile, Shekhar expressed excitement about making his TV comeback in an interview with TOI and said, "Archana and I did three films together and funnily those films ran into some trouble when they were ready for release. Archana is a great colleague and we gel well together. I am glad that finally we are judging a show together." 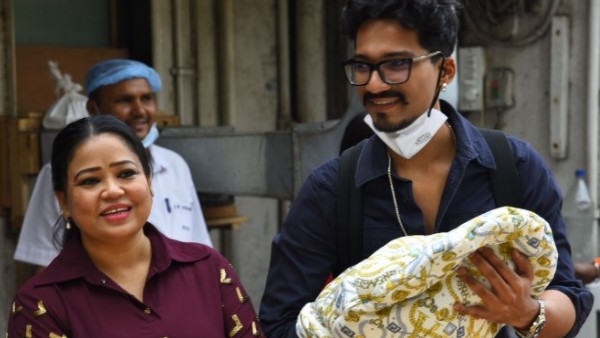 Bharti Singh Expresses Her Desire To Have A Daughter, Says She Wants A Sister For Her Son Golla After 2 Years 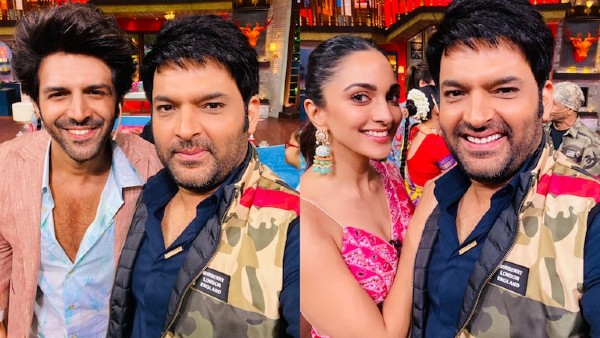 On being quizzed about comedy shows on TV, Suman said that he feel that comedy is not supposed to be loud and making people laugh does not mean you use abusive words or use derogatory words. He added that he enjoys clean humour and feel that it is possible to make people laugh in the simplest way.