Rajan Shahi's show Anupamaa has been in the news for various reasons. Recently, the die-hard fans of the show expressed their disappointment over the ongoing track. For the unversed, Shah and Kapadia families are seen celebrating Anupama and Anuj's pre-wedding festivities. In the latest episode, we have witnessed a beautiful mehendi and sangeet ceremony of MaAn.

However, in today's episode, Bapuji will be seen collapsing while celebrating Anupama and Anuj's moments. On the other hand, Vanraj and Baa are not missing any chance to create hurdles in the lovebirds' lives. After seeing so much negativity, fans are trending 'Stop Ruining Anupama' on Twitter. 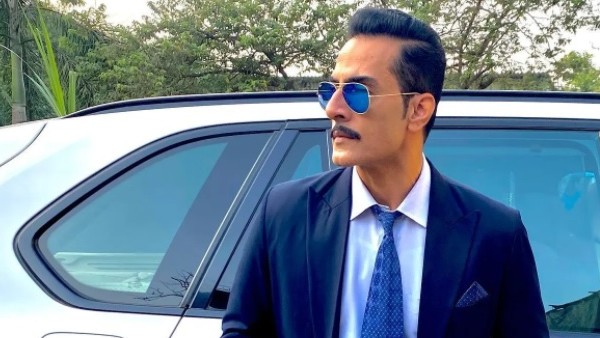 Surprisingly, makers are not at all worried about fans' trends on social media. A source close to the channel informed Bollywood Life that they are unfazed about the trend 'Stop Ruining Anupama'. The source said, "Yes, we saw the trend but it is nothing to worry about. We wanted to show a middle-class wedding here. Anupamaa is not rich nor is Anuj Kapadia. We wanted that bit of relatability. Also, it is not a regular wedding. When the makers saw the trend, they were glad. The plan worked. Not every wedding happens with elaborate mehendi and the works in the Indian middle class. We wanted to keep it that way." 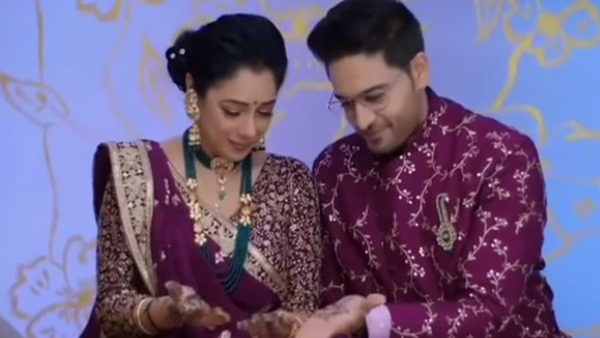 "People should remember she is a simple middle-class lady at the end of the day. Also, this is not a conventional marriage for a traditional Indian household. Yes, fans will get to see some joyful moments in the coming days," the source added. A few days ago, Mika Singh had also appeared on the show to promote his upcoming show Swayamvar - Mika Di Vohti.