Arjit, who played the role of Shambhu in Dangal TV's show Nath: Zevar Ya Zanjeer, has quit the show. The actor is serving his notice period and will shoot for another week. The actor said that his role did not shape up the way he had imagined and decided to quit the show.

While talking to Times Of India, the actor said that when he signed for the show, it sounded great opportunity. However, over the months his role did not shape up the way he imagined. He felt that there is no point in doing something when your heart is not in it and decided to quit the show.


Arjit was quoted by the leading daily as saying, "When I signed up for the role of Shambhu, it sounded like a great opportunity. The show has an interesting concept and I still feel that it has great potential to connect with viewers. But, over the months, my role did not shape up the way I imagined it to be. I would not say creativity issues, but with due respect, it was not what I thought it would be. So, I decided to quit the show. There is no point in doing something when your heart is not in it. But, yes, it was a good experience working with them."

The actor now wants to focus on meatier roles and wants to experiment and try web projects. He added that he would love to do television if he gets interesting roles. 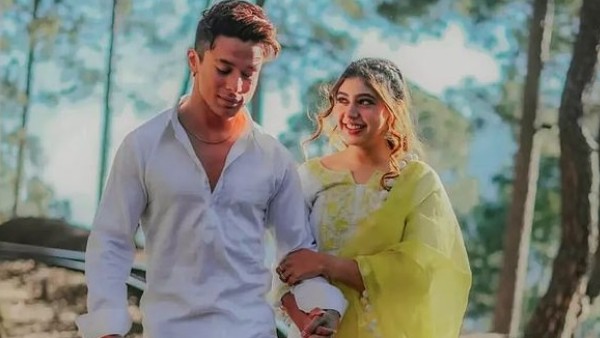 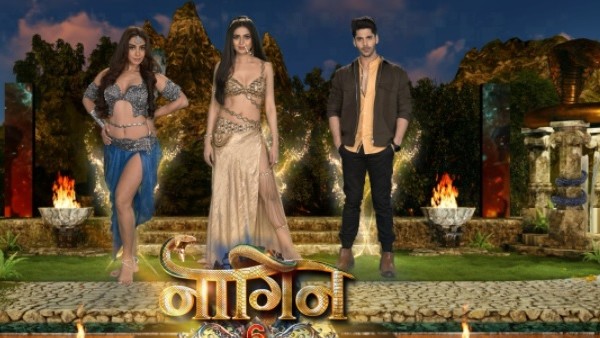 The Kumkum Bhagya actor concluded by saying, "I want to experiment and also try web projects. I want to grow as an actor and not get stuck in doing the same thing. I want to focus on my growth as an actor. I also want to try films. I am not restricting myself and not wanting to work in TV. I would love to do television if there are interesting roles. The roles should be worth the hard work."