Arshi Khan, who was one of the most-talked about celebrity of her season (Bigg Boss 11), recently spoke about Bigg Boss 15 and whom she is supporting. She also expressed her views on Karan Kundrra and Tejasswi Prakash's relationship.

Talking about the current season, the actress told TOI that doesn't know why this season is boring and not fetching TRPs. She wonders if this is because the contestants now come in more prepared about their image. She also feels that once the contestants are in the house, they forget the opportunity and they take it for granted. However, she said that it is amazing to see people are curious to know the winner of the season. She added that in every season, they see a clear winner as people are sure about one name, but this time, she feels that nothing is clear.


Talking about Tejasswi Prakash and Karan Kundrra's relationship, Arshi said, "I really don't know if Tejasswi and Karan's scene is real or fake. It's their life and they will have the real test of their relationship once they are out of the house. For a person like me, I can't actually find love in such a small time and that too in a reality show. That's why my swayamvar is still on hold.. haha.. I wish them and everyone all the best."

Arshi said that she is supporting Shamita Shetty and Pratik Sehajpal and she is sure that they will be on the top 2. She feels that they are playing the game gracefully and believes that she can see them being targeted by many unnecessarily, but still, they are justifying themselves. The actress said that Bigg Boss is a game about testing patience and she feels that they are proving themselves in all the different situations. 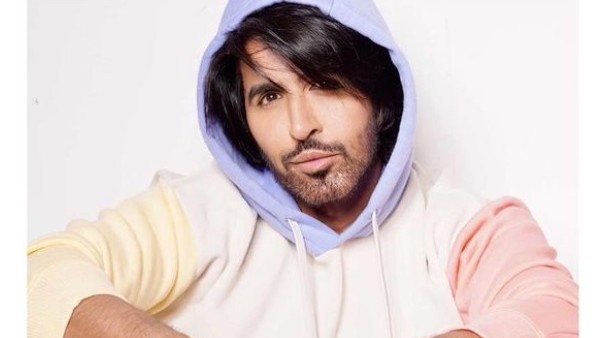 Vishal Is Disappointed That He Couldn't Re-Enter Bigg Boss 15; Reveals How His COVID-19 Tests Confused Him 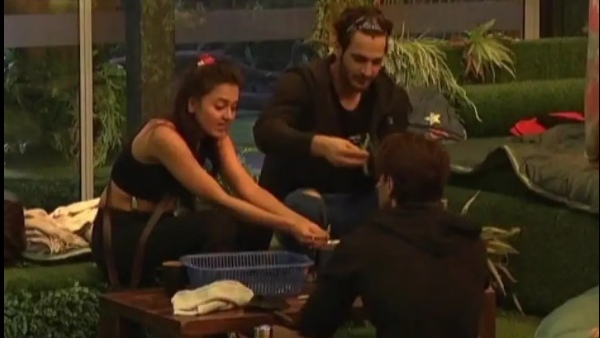 Umar Riaz Says What Tejasswi Says About Him Doesn't Matter To Him; Adds 'She'll Never Matter To Me In My Life'

When asked about Rakhi Sawant's game strategy in the house. Arshi said, "On Rakhi, I wish to say no comments... awaam show dekhti hai and awaam sab janti hai..." Well, this was expected as the duo do not get along.