The much-awaited Star Bharat show Swayamvar- Mika Di Vohti is being enjoyed by the audience and eagerly waiting for Mika's vote to be selected. At the same time, Mika is also trying his best to understand every contestant who came on the show so that they can take the right decision for themselves. Not only this, many big celebrities have come on the show so far to give tips related to marriage to Mika and help him in choosing the girl. Meanwhile, Indian television artist and audience favourite Hina Khan is also going to be seen in the show soon. In the show, she will not only help the girls in the election of Mika's vote, but will also give many suggestions to the contestants to win Mika's heart!


"It feels amazing to be a part of Swayamvar- Mika Di Vohti. The opportunity presents itself to get a fresh perspective on Mika. The fact that Mika has so many admirers here for the swayamvar and so many girls who want to marry him makes me very happy and pleased. There will undoubtedly be a special performance now that I have joined this show, something exceptional and a lot more things will occur, allowing for the making of some crucial decisions and Mika moving ahead in the choice of his vote. The right life partner is crucial for a successful marriage because it is a very vital tie. Mika also has a soft spot for girls. I want Mika to gain the most votes." says Hina Khan on the show Swayamvar- Mika Di Vohti.
Hina further added, "It's a pleasure to meet Mika here. I adore how he refers to the girls that arrived in Swayamvar as princesses and how Mika is referred to as the king for this reason. I can perceive it from the ambiance of the show and eagerly anticipating the coming twist. Mika has my sincere wishes."
Let us tell you that Hina Khan is an Indian television actress, who is known for her role of Akshara in her first show. Hina has made her place in the industry as well as in the hearts of people with her roles and strong acting. She has now become a well-known figure. 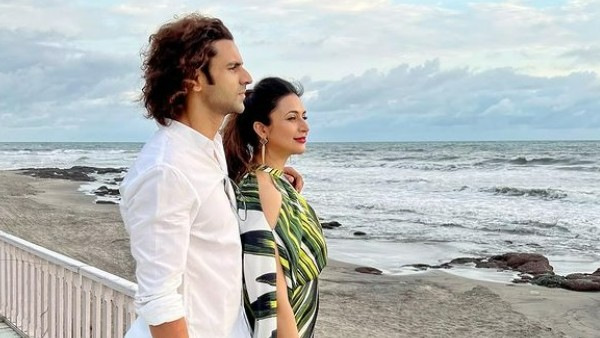 Divyanka Tripathi Talks About Early Dating Days With Vivek Dahiya; Reveals They Took Time To Say 'I Love You' 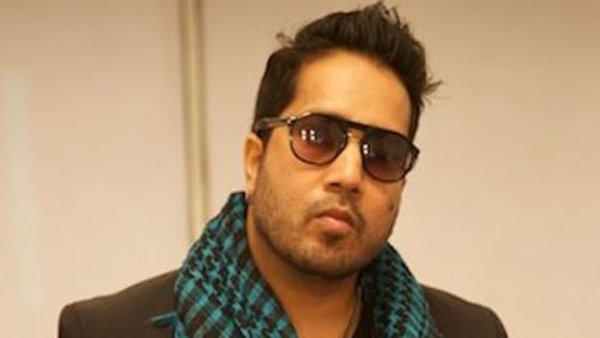 To know more such things, keep watching the show Swayamvar- Mika Di Vohti every Monday to Friday at 8 pm only on Star Bharat!