Recently, Palak Purswani confirmed her break up with Avinash Sachdev. The actress had said in her statement that certain things are non-negotiable for her and are not acceptable. She added that respect and loyalty come first in her life, even before love. Although she didn't reveal exact reason for their break up, she hinted at her partner commiting a mistake and never apologising for it. Now, Avinash has opened up on their break up.

The actor said that it is a pretty old topic now, and added that 'Taali kabhi ek haath se nahi bajti.'

The actor was quoted by TOI as saying, "This topic is pretty old now. I have completely moved on and this is done and dusted for me. Anyway I do not want to comment on what she has said. That is her perspective; whatever happens is always a two-way street. Taali kabhi ek haath se nahi bajti. I appreciate the beautiful time we have spent together and I respect her and her family and that will never go away. So, yes, whatever happened was good for both of us."

He further added, "A toxic relationship is never good for anyone. Be it a romantic relationship with your partner or any other bond, it can never be good."

Well, with the couple's statements looks like their relationship has ended on a sour note! 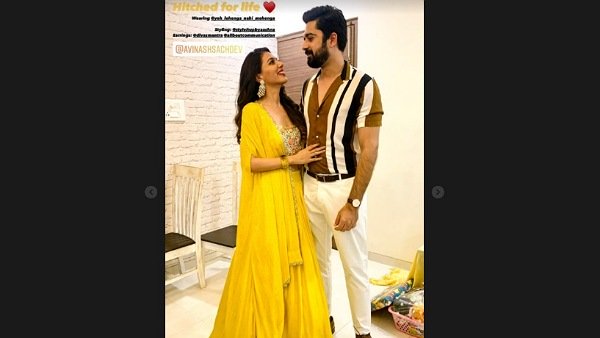 Palak Purswani Confirms Her Break Up With Avinash Sachdev, Says 'Respect And Loyalty Come First In My Life' 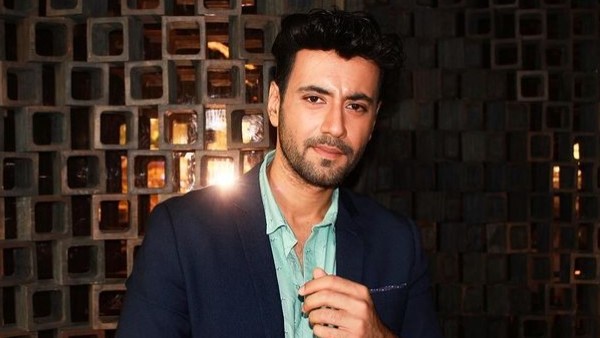 It has to be recalled that Avinash and Palak had a roka ceremony in Mumbai. The couple had even announced the opening of their venture. However, post this, the couple had been facing troubles in their relationship.