Ayesha Singh, who became a household name with her show Ghum Hai Kisikey Pyaar Meiin, recently shared a few pictures from her bold photoshoot with a designer and an enterprenuer Neha Adhvik Mahajan. In her show Magical Makeovers with Neha Adhvik Mahajan, she gave quirky makeover to Ayesha, which grabbed eyeballs and her fans are all praise for her.

Recently, Neha spoke about Ayesha's photoshoot and was all praise for the Ghum Hai Kisikey Pyaar Meiin actress. Neha called Ayesha chilled out and fun person.


Neha was quoted by India Forums as saying, "Well, it did not occur as if we're meeting for the first time. It was a fun day. She was very chilled-out and fun. Ayesha is a very cool and grounded person. She had her inputs and her excitement made the shoot more interesting."

When asked what made her get Ayesha on board, Neha said that they were in touch for a photoshoot and she thought it would be great to have her on her show, since she has a massive fan-following and is loved by many. She added that fans were eager to meet her in person and that's how she came on board.


About Ayesha's looks in the photoshoot, Neha said, "I tried two very different looks on her. The first one was a very modern, funky, blueish, boss babe kind of look. We clicked a few shots with a glittery hat, some without the same. We tried a funky hairdo and it worked out pretty well. The next look was more of a traditional look but a very bolder version of an Indian look. I must say, she carried both the looks with poise and with a personality. I'm very happy with the results." 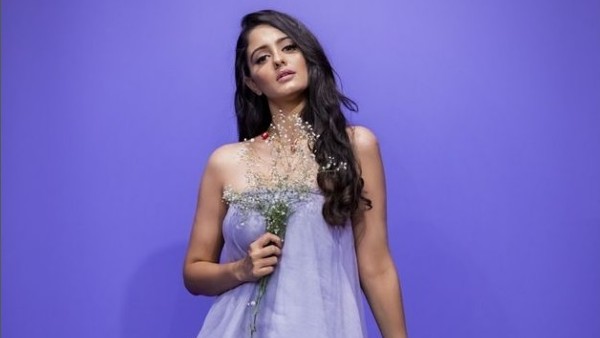 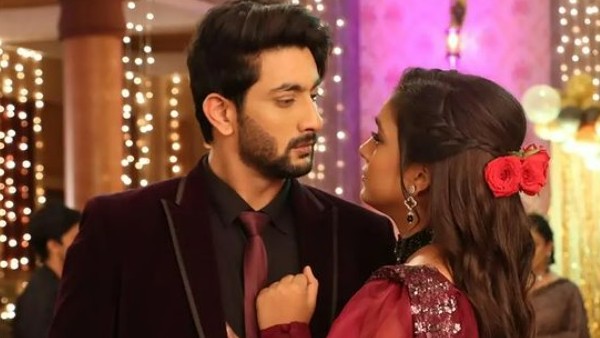 When asked about the feedback, she said that the response has been tremendous and her fans are loving every bit of the pictures. She added that one can see the love that they've showered in the comments section of various social media handles. Neha added that her DM is flooded with positive feedback and appreciation from the fans.