Barkha Bisht, who was last seen in Shaadi Mubarak, has been away from small screen for the past two years. The actress has been in the news for her separation with husband Indraneil Sengupta. She has been living separately in July 2021 and her eleven-year-old daughter Meira has been living with her.

The actress revealed to Times Of India that she did two web shows in the past one year- one of them is with Suniel Shetty and another is also coming up soon.

She added that she would love to do TV and she can see that shows are relatable when it comes to women and their journey in life; like, the new show which has Shweta Tiwari and Manav Gohil. She feels this is an interesting phase and would love to do TV but in the last two years, it has not been an easy time for her personally. The actress added that she is a single mother now and her daughter Meira needs her.

Barkha said, "Meira is in her growing up years and these days education and technology has changed so many things that it is important to spend time with your child and focus on them. If they are alone, they tend to get on to their gadgets or phones and stop studying."


She added, "Since I am a single parent now, it is not easy to spend 25 days away from Meira in a month. But, if there is something really interesting or worthwhile, I would love to do it. I am not someone who feels that web is great and TV isn't. I am always grateful for the work I have got TV." 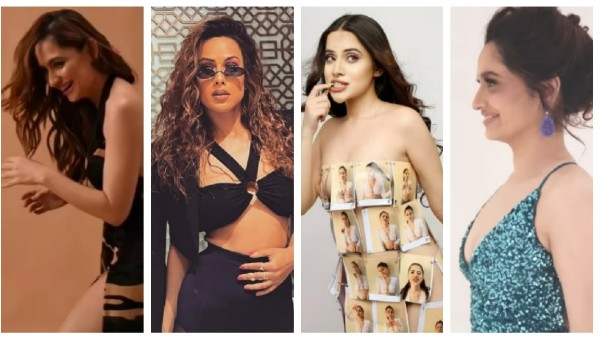 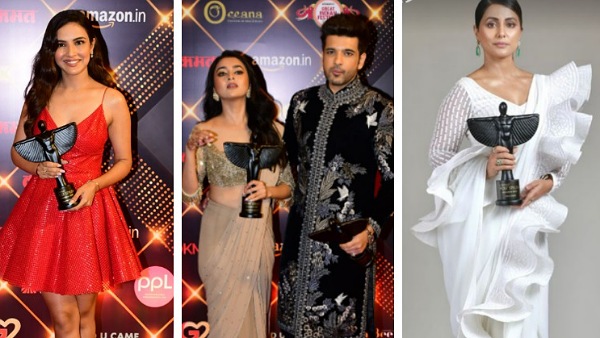 The actress will be seen in a Vikram Bhatt's film titled 1920 (a third instalment to the original 1920 film, which was released in 2008). She said that they are shooting right now, hopefully, audiences will like her role.