Bigg Boss 15 has been extended by two weeks, and contestants have got more time to impress their fans to survive in the game. Talking about the Salman Khan show, it has been in the news for a cute love story between Karan Kundrra and Tejasswi Prakash. The couple has had several differences and was often questioned for their love for each other.

And now, after going through the tough phase of their relationship, the couple finally confessed their love for each other. In conversation with Karan Kundrra, Tejasswi Prakash told Karan that maybe the differences between them are cropping up because she hasn't confessed her love for him. Karan replied, 'maybe'.

After that, Tejasswi Prakash finally confessed her love for him and said, 'I Love You' to Karan Kundrra. Interestingly, Teja also makes him believe that nobody else is more important to her than him. She calls herself to be the 'luckiest girl' to have him and said, "I am yours." Notably, Kundrra blushed and hugged her. He told her, "I am also lucky to have you," and kissed her cheeks. Well, the 'TejRan' romantic moments are going viral on social media and fans can't stop gushing over their pure bond of love.

Talking about Karan Kundrra, he is a popular TV actor and reality tv show host. He has been in a relationship with actresses like Madhura Naik, Kritika Kamra and Anusha Dandekar. He had an ugly break-up with Anusha as she claimed that the actor cheated on her. Kundrra has acted in several TV shows such as Yeh Rishta Kya Kehlata Hai, Kitni Mohabbat Hai and so on. He has also been a part of reality shows like MTV Roadies, Love School, MTV Webbed and so on. 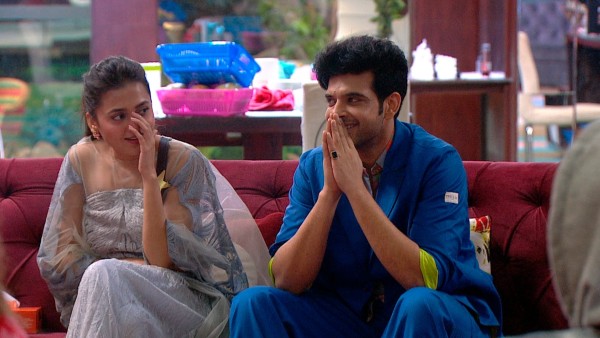 Bigg Boss 15 January 10 Highlights: Karan Calls Tejasswi Self-Centred As They Get Into An Ugly Argument 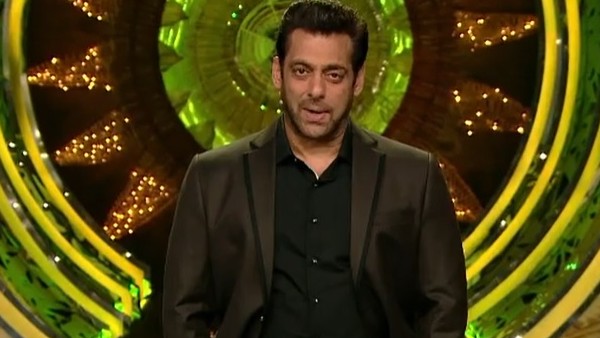 On the other hand, Tejasswi Prakash is a popular actress, who has been a part of shows like Pehredaar Piya Ki, Swaragini and so on. She had also participated in Khatron Ke Khiladi 10.