Bengali TV actress Pallavi Dey was found dead at her rented house in Kolkata on Sunday (May 15). According to PTI, the 21-year-old actress was declared brought dead by a nearby hospital. The caretaker of her apartment told the news agency that she shared the apartment with her live-in partner. When he found her dead, he screamed. 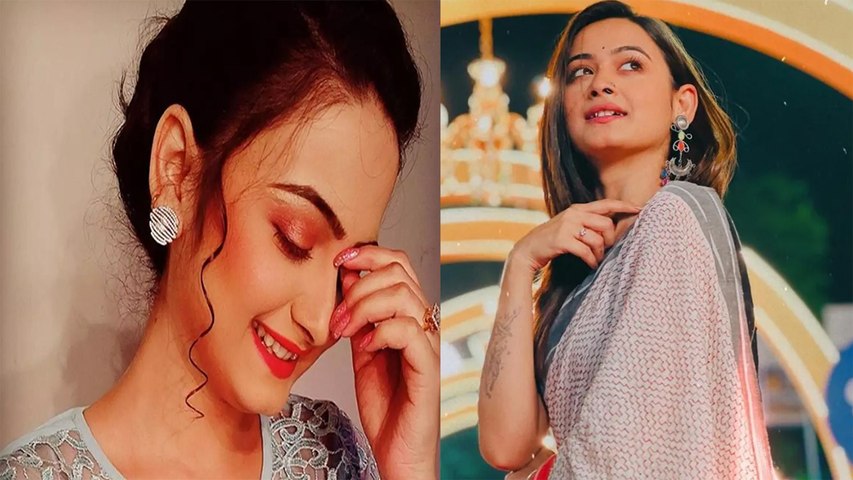 The cops are currently investigating the matter. A police officer told PTI, "We are exploring the case from all angles. As of now, we are talking to her partner to understand the sequence of incidents. More details will be available only after the post-mortem report arrives." 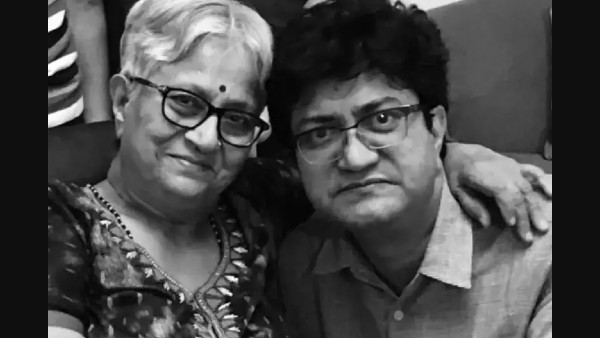 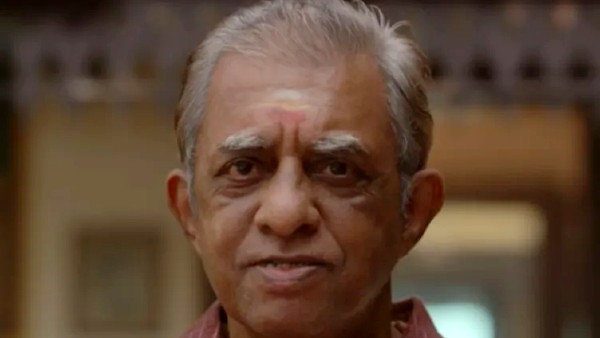 Talking about Pallavi Dey, the actress had acted in several popular Bengali serials such as Kunja Chhaya, Mon Mane Na, Resham Jhapi and so on. Her untimely has demise indeed left the entire Bangla TV industry in shock.