Bharti Singh is not only an amazing comedienne, but is also a good host! She has hosted a few reality shows and will be seen hosting Colors' upcoming reality show Hunarbaaz. Recently, the channel posted a video, in which Bharti called herself 'India's first pregnant anchor'. The actress wants to normalise the concept of women continuing to work during pregnancy and is seen revealing how she managed to overcome her family's list of warnings and shoot for the show.

In the video, Bharti said, "I have reached the sets. I am a bit scared that I am shooting in this situation. But I am being blessed with a lot of love and surrounded with my team and family. So, there is no need for me to be worried."


She further added, "This is my first day on shoot after being pregnant. I am excited and worried at the same time. You know how when you expect your family to support you, you expect how they would be like, 'Yes, go. But be careful.' Mine scared me off and sent me with many warnings to be careful on the sets and not get myself hurt. Mothers tend to scare you. But I want to change people's minds that you have to sit at home just because you are pregnant."

Bharti signed off saying that she wants to change everyone's thoughts, including her mother's and added, "I will become India's first pregnant anchor." 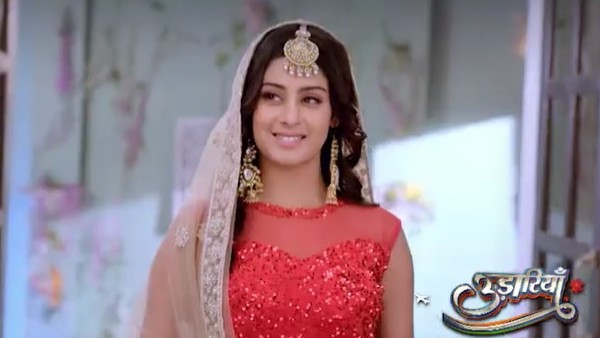 Udaariyaan: Jasmin Aka Isha Reveals What Goes Into Getting Her Scenes Right; Says Ravi & Sargun Trusted Her 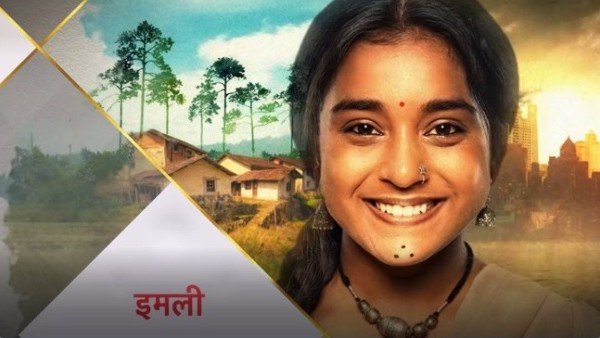 Bharti and Haarsh Limbachiyaa will be hosting the talent reality show Hunarbaaz. Bollywood actress Parineeti Chopra is making her television debut as a judge. Along with Parineeta, the show will be judged by Karan Johar and Mithun Chakraborty. Hunarbaaz-Desh Ki Shaan is all set to hit the television screens on January 22.