Nikki Tamboli suffered a huge loss last year when she lost her brother Jatin Tamboli due to COVID-19 complications. The actress recently opened up about her late sibling on the occasion of Raksha Bandhan. It must be noted that the Bigg Boss 14 star continues to struggle to come to terms with his sad demise.

In an interview with SpotBoyE, Nikki got emotional whilst sharing some fond memories she spent with her brother on Rakhi. The actress shared, “I still remember that at that time I used to shoot in South films, I use to take holiday, especially on Rakhi and fly to Mumbai just for Raksha Bandhan. After tying Rakhi only I used to leave for work.”

She went on to add, “There are a lot of priceless childhood memories that I share with my brother Jatin on this day. I remember we both used to start the preparations a month before only. I used to get excited thinking about what gift he would give me. All the memories are coming back. I specifically dress up for the festival. It's very hard for me. I can't even imagine but I am trying to cope with it.” 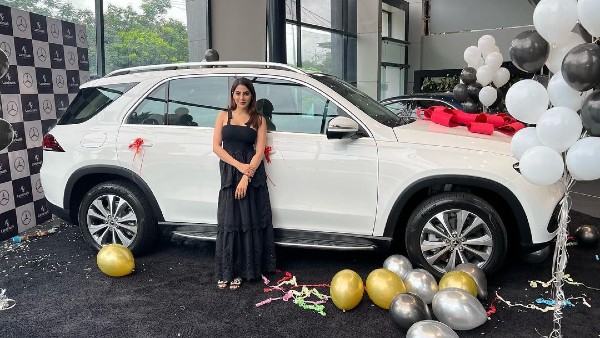 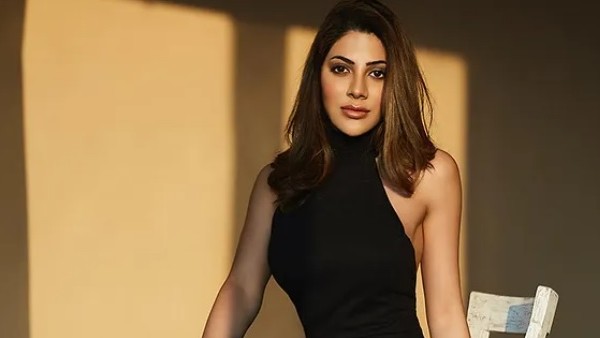 Nikki further said that she and her family have been each other's biggest strength during the time they lost Jatin. The actress said that they all came together and became strong and accepted that they have to deal with it and move on in life.