Bigg Boss 15 has been creating a solid buzz amongst the masses ever since its grand premiere. Fans are very curious to know who will be the winner of the 15th season of the Salman Khan show. Let us tell you, the remaining contestants like Rashami Desai, Tejasswi Prakash, Shamita Shetty, Nishant Bhat, Karan Kundrra and Pratik Sehajpal are not leaving any stone unturned to impress the audience ahead of the finale. Hence, fans can't keep calm to witness the grand finale of Bigg Boss 15.

So, ahead of the Bigg Boss 15 grand finale, let's have a look at some details about the event. 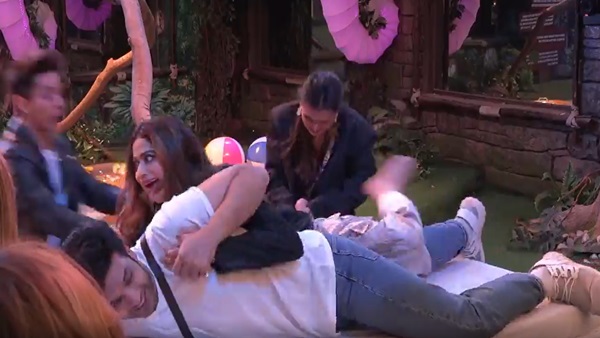 BB 15: Tejasswi Prakash Calls Shamita Shetty 'Aunty' As The Latter Climbs On Karan Kundrra To Give Him Massage 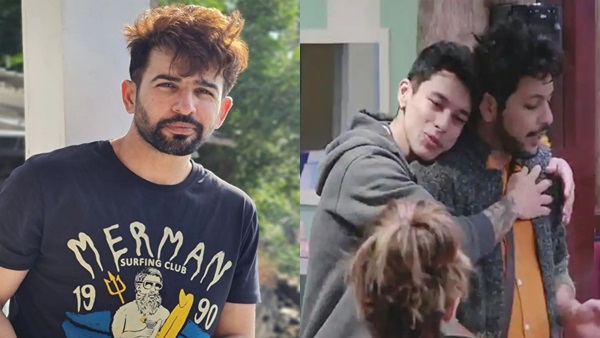 On the grand finale of Bigg Boss 15, Gehraiyaan stars Deepika Padukone, Ananya Panday and Siddhant Chaturvedi will be appearing on stage with Salman Khan as guests. They will be seen promoting their upcoming film.

The Bigg Boss 15 finale will also be special for Sidharth Shukla fans as his dear friend Shehnaaz Gill will be paying tribute to the late Bigg Boss 13 winner. Notably, Shweta Tiwari, Gauahar Khan, Gautam Gulati, Urvashi Dholakia will also be joining Shehnaaz for the same.