The January 12 episode of Bigg Boss 15 begins with captain Shamita Shetty downgrading Tejasswi Prakash from the VIP status. The latter loses her cool over this and the duo gets into a huge fight. Tejasswi says Shamita always had a problem with her while Shamita calls her insecure.

Later, Tejasswi breaks down in front of Karan Kundrra and says that everyone is trying to stop her from progressing in the show. The actress then adds that she is not playing the sympathy card. Rakhi Sawant, on the other hand, teases Karan and says that he is caught between Shamita and Tejasswi.

Tejasswi also alleges that Shamita keeps getting benefits from Bigg Boss, her brothers and friends are sent to support you, and that she was safe for one week when you left the show. Shamita is upset about Tejasswi ensuing that she wants to be close to her boyfriend. She asks Karan to stop his 'girlfriend.’ Karan asks Tejawwi to not bring up an unnecessary angle. Later, Tejasswi brings up Shamita and Divya Agarwal’s feud in from of Karan. The latter tries to console her and says Shamita thinks Rakhi is more deserving than her. 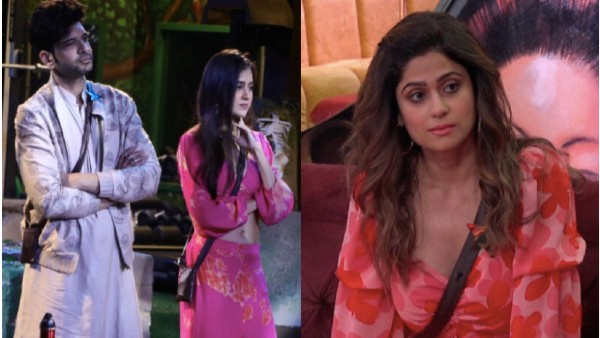 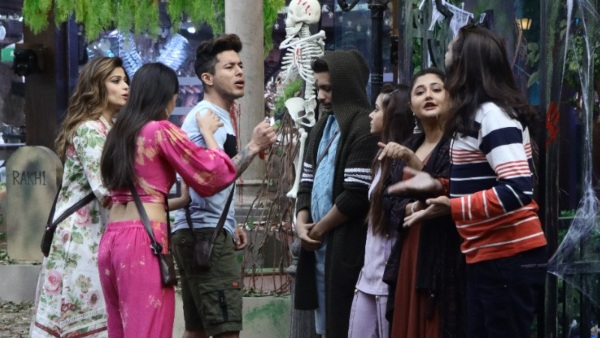 Soon, Bigg Boss asks the contestants who they next want to upgrade to a VIP. Nishant announces that they want to upgrade Pratik Sehajpal. BB then gives a task to Pratik and Tejasswi to fight for the ticket to finale.

The task named 'BB cycle shop’ will have Shamita as the referee. Nishant is seen giving spare parts to Pratik. Shamita announces that it doesn’t matter if the cycle runs or not, they just have to complete making it. In the next round, Abhijeet Bichukale becomes the shopkeeper and gives the spare part to Tejasswi.