Tejasswi and Karan then dance together and the latter even lifts her on his shoulders and does bhangra. They later do push-ups together while Rakhi transforms into her Julie avatar during the task. She ends up throwing water on Pratik Sehajpal in the process to entertain the audience. Meanwhile, during TejRan’s dance, Shamita Shetty gives a massage to Nishant Bhat and then dances on the kitchen top.

Later, Bigg Boss announces that since the housemates performed their task diligently while the RJ's came into the house, they will get their lost prize money worth Rs 6 lakhs back. As a result, the final prize money will now be Rs 50 lakhs. This news cheers all the housemates up. 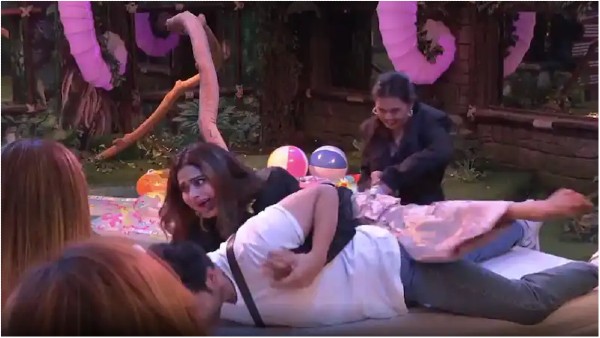 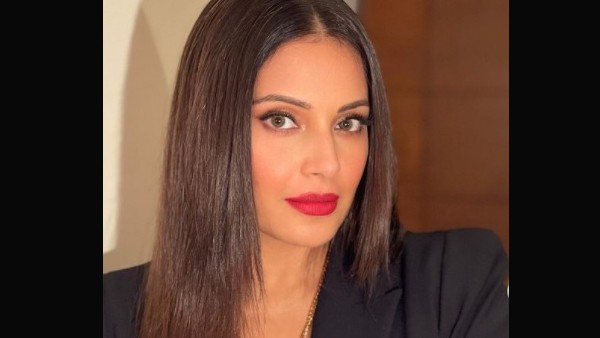 Soon, it is revealed that Nishant got the highest votes during the BB hotel task. Karan, on the other hand, garnered the second spot followed by Pratik and Rashami Desai. Meanwhile, Shamita and Rakhi become the bottom two contestants. This was followed by Rakhi getting evicted from the house as she got the least amount of votes during the hotel task. Before her exit, the actress thanked the housemates for their support and said that she is going to vote for everyone.