Pratik Sehajpal has been grabbing everyone's attention with his performance in the Bigg Boss 15 house. He is considered as one of the strongest contenders for the Bigg Boss 15 trophy along with Shamita Shetty, Tejasswi Prakash and Karan Kundrra. Pratik has engaged in several fights with contestants like Karan Kundrra, Umar Riaz, Tejasswi Prakash, Shamita Shetty, Rashami Desai and many others.

Apart from being criticised for his behaviour, he is also praised for his outspoken nature in the house. Like Pratik Sehajpal fans, actress and Bigg Boss 14 contestant Kavita Kaushik also sang praises for the Bigg Boss 15 contestant. Interestingly, the FIR actress called Pratik 'young Salman Khan of Maine Pyar Kiya'.

She tweeted, "There is this new guy all over instagram clips n Tv, who looks like young Salman of "Maine pyaar kiya" times, infact more contemporary and funky ! Pratik !! Looks completely like a Star in the making !!."

There is this new guy all over instagram clips n Tv, who looks like young Salman of "Maine pyaar kiya" times, infact more contemporary and funky ! Pratik !! Looks completely like a Star in the making !!

Well, the tweet went viral on social media, and Pratik fans can't stop thanking Kavita Kaushik for her sweet words for him. One fan tweeted, "Wow! It is an absolutely amazing compliment! Our champ #PratikSehajpal going to Win #BiggBoss15 trophy on 30th Jan! Hard work, dedication and passion make him the strongest personality of the house!" 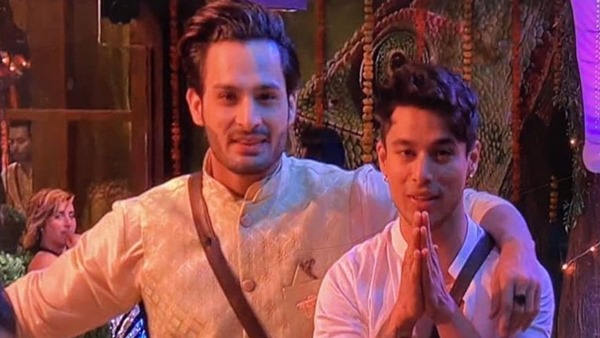 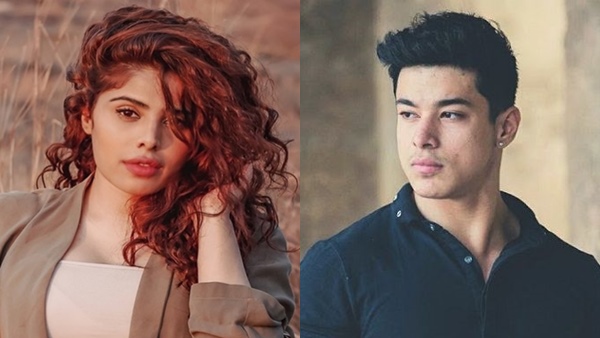 Bigg Boss 15: Sehnooor Comes Out In Support Of Pratik Sehajpal; Says 'He Is A Soft Target'

Let us tell you, Bigg Boss 15 hosted by Salman Khan has been extended for two weeks. The show is expected to end on January 30, 2021. However, there is no official confirmation about the same. On the other hand, fans are eager to see who will win the Bigg Boss 15 trophy at the grand finale.