Abhijit Bichukale has joined the list of most controversial contestants of Bigg Boss. The Bigg Boss Marathi 2 fame Abhijit caught everyone's attention with his actions inside the BB 15 house. A few days ago, he got eliminated from the house along with Devoleena Bhattacharjee. During his Bigg Boss journey, Salman Khan has often slammed Bichukale for his actions inside the house.

However, after getting out of the show, Abhijit Bichukale made some nasty comments against Salman Khan. He said that he will show Salman his place soon, and can make hundreds like Salman stand on the road. Well, his statements didn't go down well with Sallu fans as they started trolling Bichukale on social media.

Not only fans but Bigg Boss 15 contestant Rakhi Sawant too got miffed with Abhijit Bichukale's comments about Salman Khan. In an interaction with the paparazzi, Rakhi said, "Abhijit Bichukale has made several mistakes in the game and on the show. I considered him as my brother but he shouldn't have said those things about Salman Khan sir. I want him to hang him upside down. Salman Khan is such a great human being and a good host of Bigg Boss 15. How can he make such ugly comments about him?" 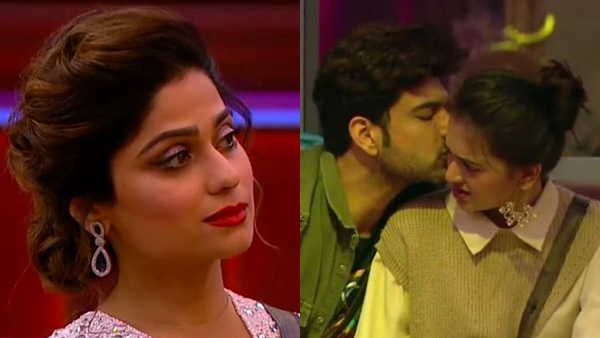 The controversial queen further added, "Leave it, I don't want to speak about mad people like Abhijit Bichukale. Aise harkatein kar ke usko PM baanna hai... (After doing all these things he wants to be a Prime Minister). He will become PM but permanently mental." 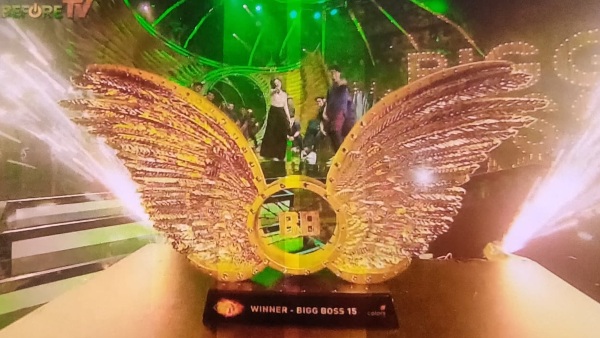 After Abhijit Bichukale's comments, he could miss the Bigg Boss 15 grand finale event, which will be telecast on Colors TV on Saturday (January 29) and Sunday (January 30) at 8 pm.