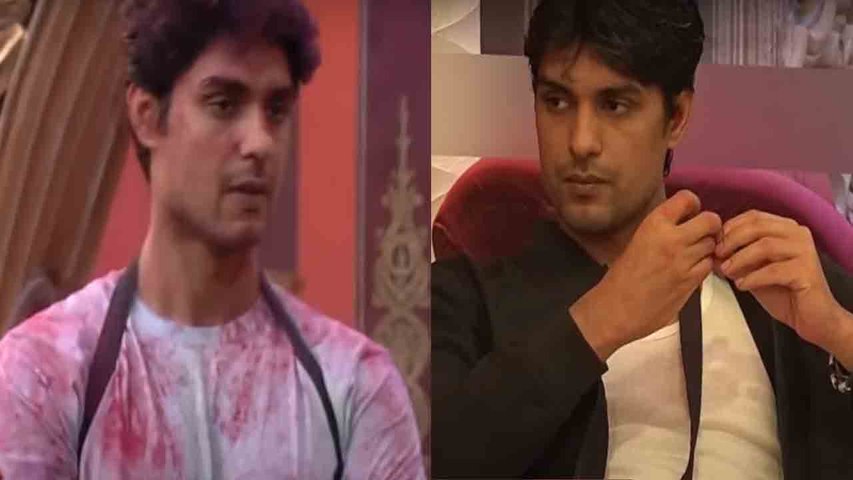 Bigg Boss 16 has completed nine weeks and the popular reality show is getting more interesting with every passing day. Each contestant is putting in an effort to secure a place in the house. Amid this, the fight for captaincy has also become quite intense. Of late we saw, Shalin Bhanot, Sumbul Touqeer Khan, Ankit Gupta and Priyanka Chahar Choudhary manage to emerge as competitors for the next captaincy task. Needless to say, each one of them has been yearning to become the captain of the house.

And now, in the upcoming episode of Bigg Boss 16, Shalin, Sumbul, Priyanka and Ankit will be seen competing to become the next raja/rani of the house. It will be a colourful task but witness a tough fight between Shalin and Sumbul. As per the promo, Shalin and Priyanka will be seen targeting Sumbul during the task. It was evident that Shalin still holds grudges against Sumbul. However, the latter wonders if Shalin is scared to compete with her. Amid this intense fight, it is reported that Ankit Gupta has emerged as the new captain of the house.

To note, this is the first time Ankit will become the new captain of the house and it will be interesting to see how he will be leading the house. Interestingly, the Udaariyan actor's game was recently appreciated by host Salman Khan as he is gradually emerging as a solo player and has been putting forward his opinions in the house which has left everyone impressed. We wonder if the captaincy will help him emerge as a stronger player on Bigg Boss 16 and will affect Ankit's friendship with Priyanka.

Meanwhile, former contestant Devoleena Bhattacharjee, who has been following Bigg Boss 16 strictly, has been all praises for Ankit's game and wants him to win the popular reality show. She tweeted, "Whoever wants to say watever i really want #AnkitGupta or #Soundarya to win @BiggBoss #bb16. Baat khatam. I still have hopes with #Shiv. Lets see. Or @BiggBoss aap khudko hi trophy dedo iss baar. Because aap toh har mudde pe ghuse ho which made it anyway interesting though".