In the latest episode of Bigg Boss 16, viewers will get to see Archana Gautam rubbing Bigg Boss the wrong way. In a promo shared by the makers, we see Bigg Boss giving punishment to contestants who have recently broken rules. However, Archana will refuse to participate in it and loses her cool on Bigg Boss. She even says, “Bigg Boss aapka bhi bahut hogya, ab aapko khulle mein dikhaati main (its enough Bigg Boss, now I will show you what I can do in the open).”

It must be noted that since several contestants were breaking rules, Bigg Boss asked the other housemates to continuously splash cold water on them. While Priyanka Chahar Choudhary, Ankit Gupta and others were seen taking the punishment sportingly, Archana didn’t do it and said, “meko thanda pani nai jamta, me bimar pad jaugi.. I won’t follow the rules”. 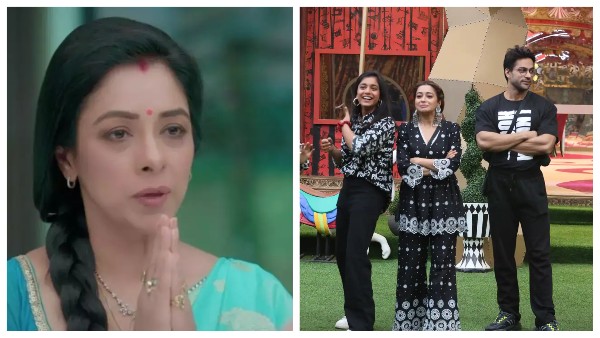 Archana then lost her calm while her fellow contestant tried convincing her to take the punishment. This eventually resulted in Bigg Boss announcing that he will give punishment to the entire house because of Archana. This angered everyone and caused more drama in the house.

For the unversed, many viewers have called out the bias displayed by the makers of Bigg Boss. They have regularly alleged that Sajid Khan and his group of friends are being favored on the show. One user commented on the video and said, “Can someone please tell Bigg Boss that it's too much of a biased, one-sided game. Every week same things happen as that mandali (group) plays a one-sided game against 3-4 in the house. It's not the contestants it's the makers.” 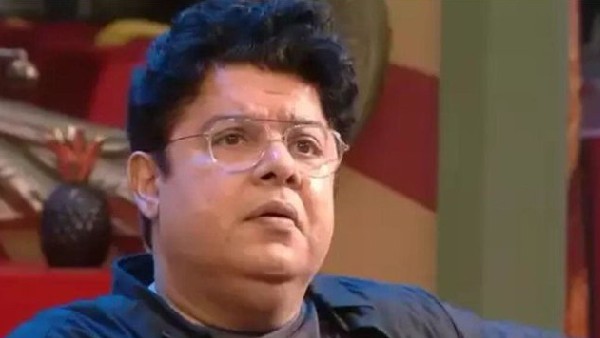 Bigg Boss 16: 'He Is Pathetic' Say Netizens As They Demand Sajid Khan's Eviction From The Show

However, some viewers also pointed out Archana’s affinity for stirring up drama. One viewer pointed out, “Salman said you can do anything, no one can evict Archana, not even Bigg Boss. Now why will she listen to Bigg Boss, neither she would have been in he house nor she would have run away from the task (sic).”