The first day of Bigg Boss 16 commences with Nimrit discussing duties with the contestants. They discuss kitchen, cleaning and dish washing duties. Sajid and Abdu are invited to the Bigg Boss confession room and Sajid becomes the latter’s official translator. Later at 4 am, we see Abdu requesting Bigg Boss to send him some weights. 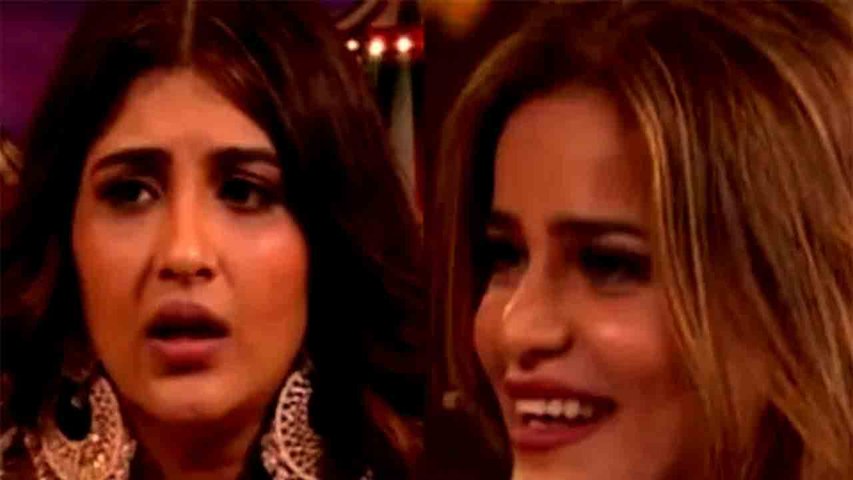 The next morning, Bigg Boss informs the housemates that he is bringing a change in the format. He informs them about the Bigg Boss anthem and how it will be their wake-up song going forwards. BB also asked the contestants to learn the anthem.

Later on, we see Sajid asking Abdu if he is rich. The latter replied by stating that he is not rich and that he is working hard and he faced a lot of difficulties. Abdu went on to add that he wants to buy a home for his parents. He also opened up about being bullied in school.

Later, Aamir Khan calls and Tina picks up. The superstar asks for Shalin and said that he is bowled over by Shalin's physique. Aamir then makes Shalin jump in the pool a number of times. This is followed by Hrithik Roshan calling Gautam. The actor made Gautam to do his signature step from Kaho Naa Pyaar Hai in every room. 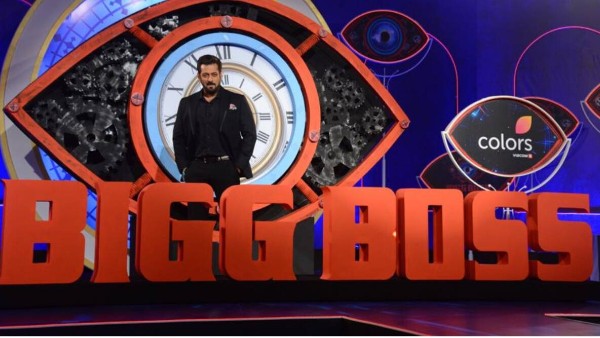 Bigg Boss 16 Day 1 Live Updates: And So, On The Very First Day, #KhelGayeBiggBoss 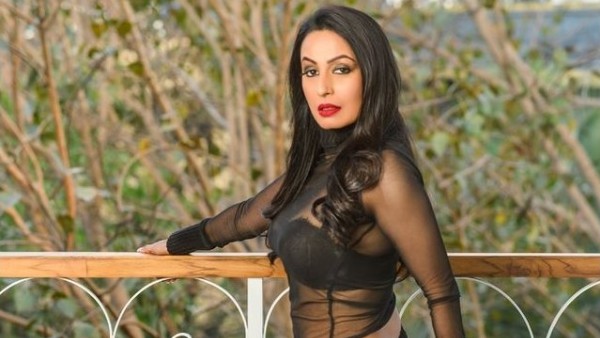 In the meantime, Nimrit and Archana get into argument over kitchen duties. This is followed by Sonu Nigam calling Tina and asking her to sing and dance with Abdu. They perform on Dil Deewana song and Sonu praised Abdu for his effort.

On the other hand, Archana gets a call from Pankaj Tripathi. The actor asked her to write bekaar on anybody who she finds bekaar. According to the task, the person who gets the tag cannot take it off until Bigg Boss’ next mandate. Archana and Nimrit get into an argument over this.

This is followed by Bigg Boss calling Nimrit to the confession room. He informs her that they all got prank calls. He also tells her that he will be keeping a stern eye on the captain and can fire them from the job if he feels they aren’t up to the mark. BB then gathers everyone and reveals that there would be a task set up all the time in the living room and the other contestants can run for captaincy.

Later, Archana and Gautam get into argument. Gautam and MC Stan also get into argument over the kitchen duties while Soundarya and Sajid try to calm them down. However, they were later seen hugging and patching up after the fight.