The December 8 episode of Bigg Boss 16 commenced with Tina and Shalin complaining to each other about the issues in their friendship, as usual, they don’t agree with each other. Meanwhile, Soundarya complained that Tina cooked her tofu for Shiv. This was followed by Bigg Boss showing Sreejita on screen and the housemates get happy upon seeing her. De entered the house as a yoga instructor, who first called Nimrit followed by Ankit and Sumbul into the activity area.

Later, she called Tina and started to confront her while the latter refused to do yoga and walked out of the room. Sreejita then entered the house as a wild card contestant while Tina continued to be mighty upset about her return. In the meantime, Priyanka and Ankit got into an argument, and Tina and Sajid tried to resolve it. On the other hand, Shalin and Sreejita were seen talking about how he is coming across outside. 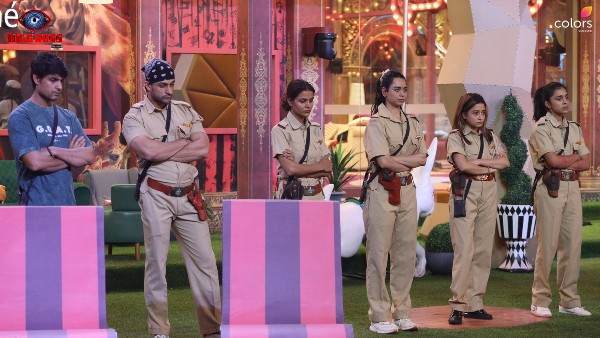 Soundarya was seen questioning Tina about using her tofu and the latter started crying very badly after their argument. Their fight continued to snowball and Shalin also lost his cool at Soundarya and started yelling back at her. Soundarya then took the matter up with captain Ankit about her vegan food. In the meantime, Bigg Boss asked housemates if they deserve any ration after Ankit’s lackluster tenure as the captain. He then declared there would be no task to win ration this week. 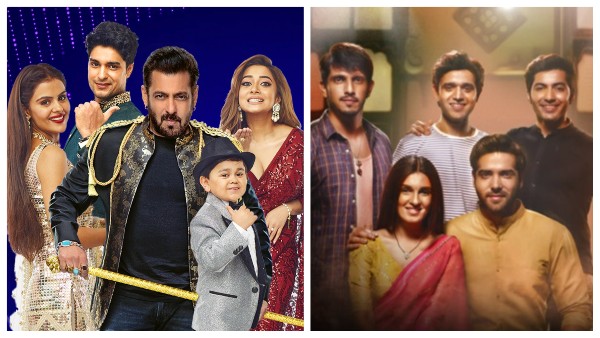 As a result, the housemates were seen scrambling to get as much ration as they could as they only got three minutes to time. Bigg Boss asked the contestants to keep all the ration back in the storeroom but Abdu and a few others were seen hiding some items. Towards the end of the episode, viewers also got to see Tina and Shalin patch up with a hug. But Shalin then tried to play peacemaker between Sreejita and Tina, which displeased the latter.