Bigg Boss 16 is a show that never disappoints the audience. The popular reality show, which has come with an intriguing ensemble of contestants, is in its eighth week now and each day is adding a new twist to the show. From the captaincy task to nominations, eliminations, tiffs and even the love angles, everything about Bigg Boss 16 tends to make the headlines. As we are heading for the Weekend Ka Vaar episode with Salman Khan, there have been speculations about the eliminations on Bigg Boss 16. 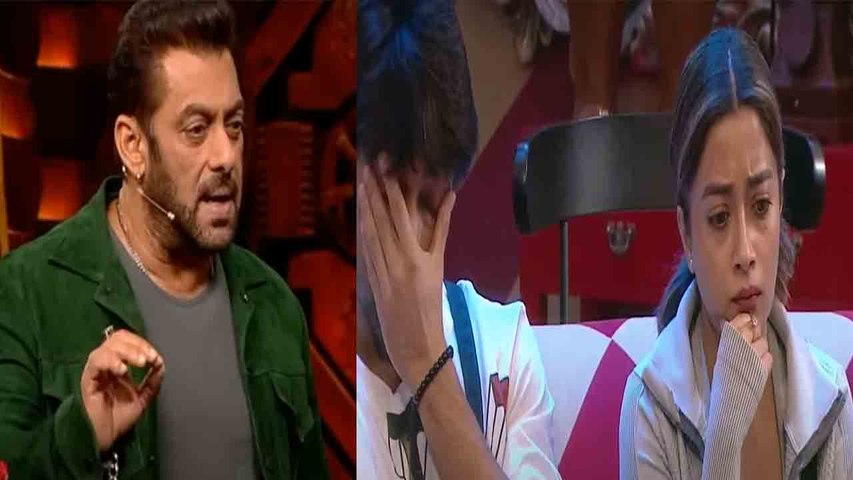 No Elimination on Bigg Boss 16

As there have been speculations about who will be walking out of the house this week, the audience has been putting in all the efforts to save their favourite contestant. It was reported that Sumbul, Ankit and Soundarya have high chances to get eliminated. However, amid the speculations, a recent update suggested that Bigg Boss 16 will reportedly not have any elimination this week.

Bigg Boss 16 To Have Double Elimination

However, there is apparently a twist to the decision of having no elimination this week. According to a report published in Bollywood Life, Bigg Boss 16 will be having double elimination next week. It will be interesting to see if there will be new nominations next week or the name nominated contestants will be facing the elimination

Meanwhile, Bigg Boss 16 is set to witness its first wild card entry soon. It is reported that Sumbul's rumoured boyfriend Fahmaan Khan will be the first wild card contestant of the season and will be seen entering the show to guide and encourage Sumbul. In fact, in the promo, Sumbul was seen getting teary eyed as she saw Fahmaan making a way inside the house. The latter even claimed that he came to the show as he felt Sumbul needed him.