Big Boss 16 is premiering tomorrow (October 1). Host Salman Khan and the show makers are gearing up for the grand event that has been making headlines since its announcement. On Tuesday, (September 27), Khan interacted with the press where he introduced the first confirmed contestant of the show-Abdu Rozik. He is a Tajikistan singer and musician. 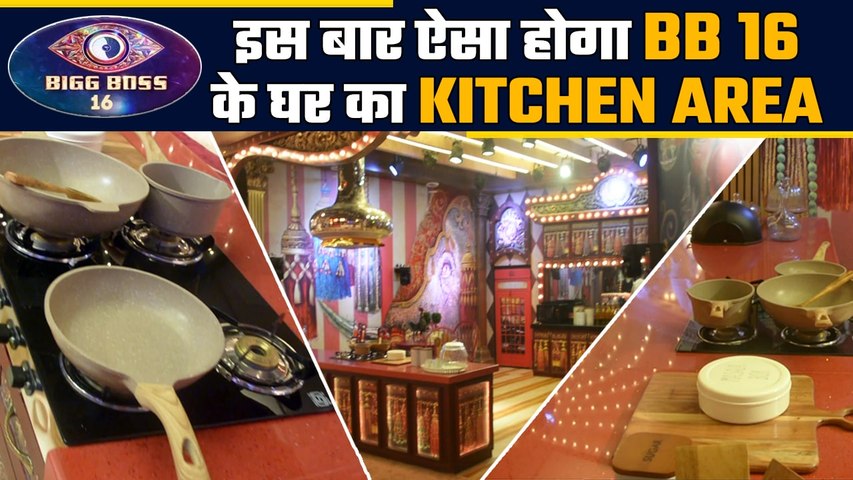 Fans are highly anticipating the best from this season, as they wait to learn more about the inmates. As per an exclusive report by The Siasat Daily, a source close to the show has revealed that the theme of the show is "circus". This season will have four separate bedrooms, unlike the other previous seasons. The rooms also have demarcations like: Vintage Room, Fire Room, Cards Room, and Black & White Room.

The source has also revealed that Salman Khan will play the show's "ringmaster."

Meanwhile, the confirmed celebrities who will take part in Bigg Boss season 16 are Shaleen Bhanot, Nimrit Kaur Ahluwalia, Sumbul Touqeer Khan, Manya Singh, Tina Dutta, Sreejita De, Gautam Vig, Gori Nagori, Shiv Thakre, and Soundarya Sharma. It is to be noted that not all the named contestants have been officially announced.

As the excitement increases, take a look at the exclusive inside pictures of the Bigg Boss 16 house.