Filmmaker Sajid Khan has returned to the limelight after four years, and as he entered the Bigg Boss 16 on Saturday (October 1), he spoke about being out of work for four years and the failures of his last films. He also shared how his arrogance and success destroyed his career. Sajid has been accused of sexual misconduct by several of his female colleagues during the Me Too movement in 2018. 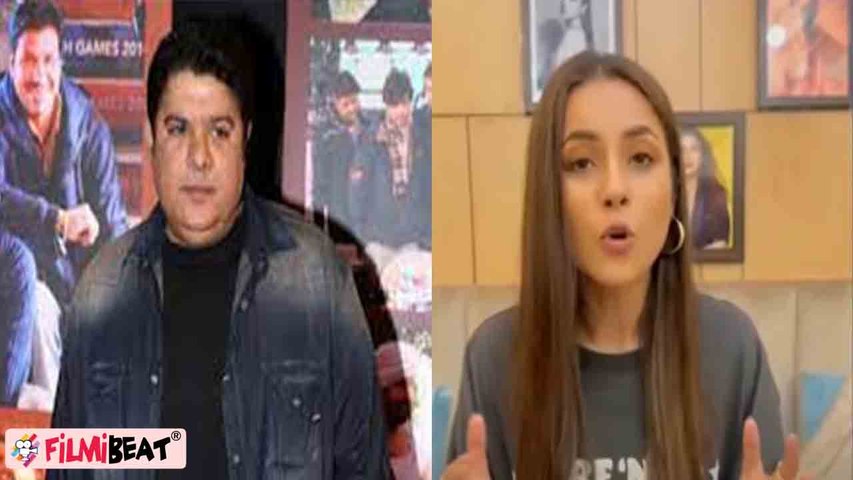 In line with those allegations, the filmmaker was barred from making films by the Indian Film and Television Directors' Association (IFTDA).

Speaking on the Bigg Boss 16 stage, Sajid told Salman that his credit on Housefull 4 was taken away from him despite putting in his hard work. He said, "Till the night (when he was accused of harassment) I was working on the film, and in the morning I was out of the film. My credit on the film was taken away from me." He went on to admit that "success destroyed me" and that he became arrogant after his films performed well at the box-office.

Meanwhile, former BB contestant Shehnaaz Gill, who also has a massive fan following, gave a huge shoutout and wished Sajid good luck virtually, a video of which is going viral. Shehnaaz in the video said, "Hi Sajid bhai, you are going inside the Bigg Boss house and I am very happy for you. The way you have always made the audience laugh on television and through your scripts, just go all out in the reality show also. Just spread smiles and please do not fight with anyone. Just entertain everyone and be real. My support is with you, rock it brother."

The makers' decision to invite Sajid on the show and Shehnaaz supporting him has not gone down well with fans. Netizens on social media have been expressing their displeasure over Sajid being a part of the 16th season.

Take a look at how people are reacting to Sajid Khan entering the Bigg Boss season 16:-