Recently, Ankit replaced Nimrit as the new captain of the Bigg Boss house after beating Priyanka, Shalin, and Sumbul in a task.

In yesterday's (December 7) episode, a new jail task for captaincy contendership was announced by Bigg Boss in which the housemates were divided into two teams while Ankit was the sanchalak.

In the last few weeks, Sajid, Shiv, and Nimrit took many unfair decisions to support and save their group of friends. Hence, Ankit also openly supported his BFF Priyanka and her whole team. While nothing has ever been said to Nimrit and Sajid about their unfair decisions, Bigg Boss taunted Ankit several times during the task.

This has irked Bigg Boss 7 winner Gauahar Khan who took to social media and called Bigg Boss 'unfair' in a series of tweets. She also took a dig at Shiv Thakare and his 'mandali'. 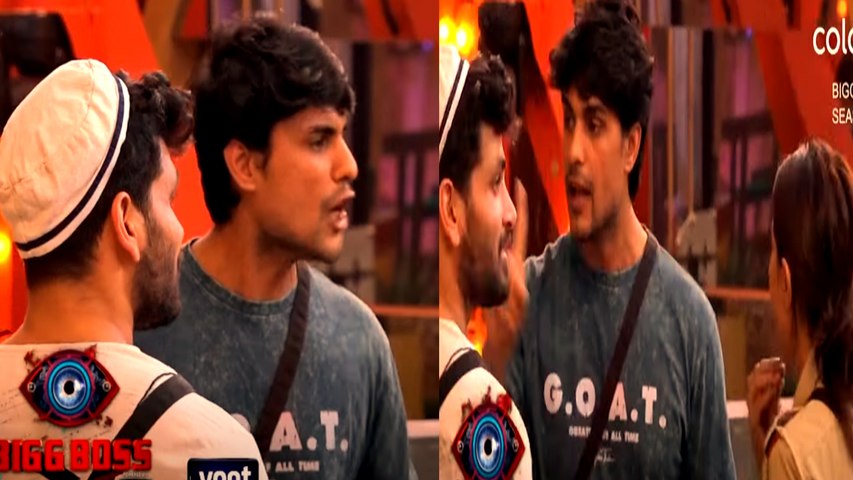 After the task, Priyanka Chahar Choudhary, Soundarya Sharma, Sumbul Touqeer Khan, Tina Datta, and Shalin Bhanot were declared as the new captaincy contenders. Now, it'll be interesting to see who among them will become the new captain after Ankit. Keep watching this space for more updates!