The November 29 episode of Bigg Boss 16 witnessed Soundarya getting into a fight with Archana over the latter’s tantrums with regard to food. It must be noted that Archana has issues with eating stale food and she got upset about the fact that her food gets swapped with Sumbul's food.

This was followed by the Golden Boys aka Sunny and Bunty's entry into the house. The wild cards also bought with them the opportunity for the housemates to win back the Rs 25 Lakhs prize money. Bigg Boss welcomed the duo and explained to the other members how they can win the money. Stan was very happy to see Sunny and Bunty and started talking to them in Marathi. This resulted in BB reminding them that one still needs to speak Hindi, in the house. 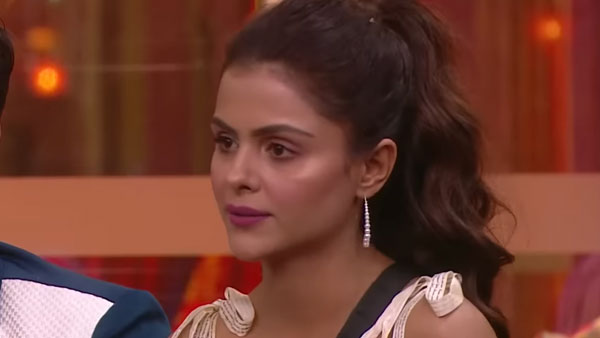 Bigg Boss announced a task to win the money back and nominated Sajid to cook dinner for him as one of the tasks to win the money back. He also appointed Archana as Sajid’s assistant. In the meantime, Shalin tried finding clarity about his feelings towards Tina and the latter confessed that she was fooling around and having fun.

Sajid's dish turned out to be a hit as both Bigg Boss and the Golden boys ended up approving it. As a result, Bigg Boss ended up revealing the first number of passcode. 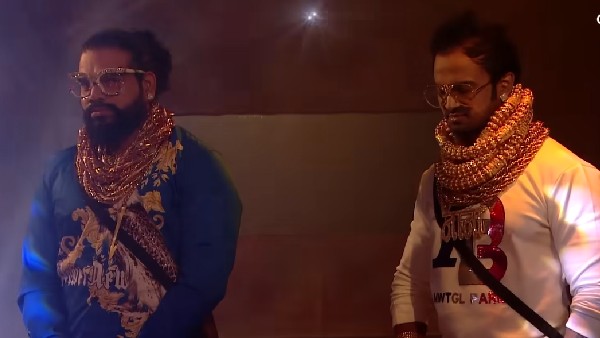 Later, captain Nimrit was seen calling out Archana and a few other housemates for creating a mess and not cleaning up after them. This resulted in a huge fight and Nimrit asked Archana not to test her patience. Shiv's involvement also made things more heated up.