Bigg Boss 16 has been in the news since a long time now. But although there are only few days left, the buzz around the show that will be hosted by superstar Salman Khan is not as expected. The makers have revealed only one promo, and the contestants are also not revealed. Here are a few reasons why this time the show's buzz is less!

One of the main reasons is the popular celebrities rejecting the offer. Arjun Bijlani, Mohit Malik, Divyanka Tripathi and Shivangi Joshi have apparently refused the show.

Apparently, Ridhima Pandit, who was seen in Bigg Boss OTT has been confirmed to participate in Salman's controversial reality show.

Not just this, they get previous season's celebrities like Rakhi Sawant, Arshi Khan, Devoleena Bhattacharjee, Rashami Desai, Hina Khan and others as seniors or challengers or even as wild card entrant, that ruins the interest of audience, as they have seen how they play in previous season, why bring again!

There are also reports that Rakhi Sawant will get married to Adil Khan Durrani in Bigg Boss 16, which is old tactic to create hype around the show. It has to be recalled that Rakhi had entered Bigg Boss 15 with her husband Ritesh, but the duo parted ways after the show ended. 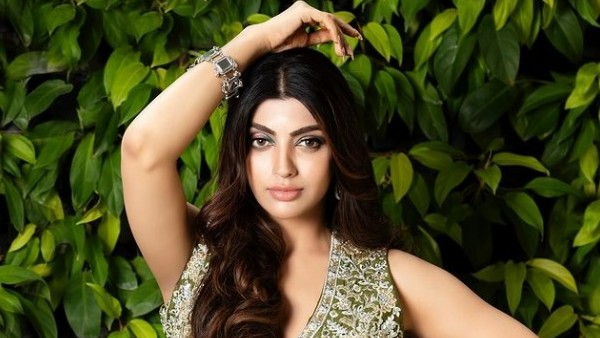 Akanksha Puri On Rumours Of Her Participating In Bigg Boss 16: I Haven't Even Got A Call From Them This Time

The hype around Bigg Boss used to be huge. But due to the above-mentioned reasons and also because of Bigg Boss OTT, the popularity and the craze has come down. The last two seasons weren't that interesting and had suffered bad ratings.