The sixteenth season of Bigg Boss is all set to premiere on October 1, 2022. Ahead of its grand launch, there is a lot of speculation taking place in the media regarding the contestants of the Salman Khan-hosted show. There has been a lot of excitement among fans, especially after the first promo of the Bigg Boss 16 went viral on social media. 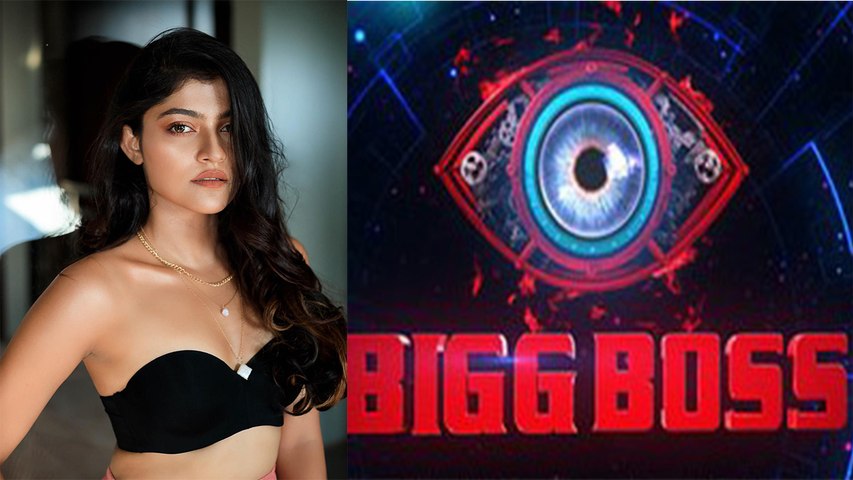 According to various media reports, many famous names from the television industry are all set to enter the infamous glasshouse this year. and has good a good response. According to a Telly Chakkar report, Odia star Prakruti Mishra is also set to enter Bigg Boss 16. It must be noted that the actress has been previously embroiled in a lot of controversies.

In July 2022, she created headlines after reports started floating online that she was having an affair with a married actor named Babushan Mohanty. Reportedly, the wife of the actor thrashed both of them in public and that video went viral on social media. However, soon after the incident, Prakruti filed a defamation case worth Rs 5 crore against Babusan's wife for maligning her image. 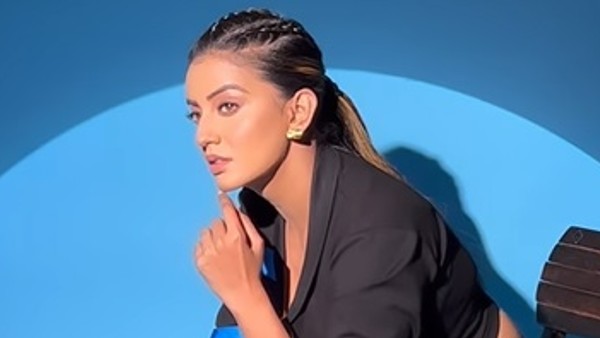 Bigg Boss OTT Contestant Akshara Singh On Alleged MMS Video: Not Going To Cry Over Such A Cheap Act

The aforementioned viral clip was filmed by a passerby and it showed Prakruti being grabbed by a lady in her car. The actress was seen asking for help after she got out of the car whilst the lady continued to chase her. The matter is still pending in court. 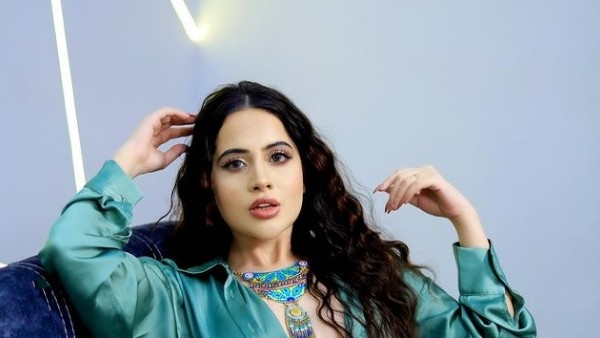 In the meantime, it looks like Prakruti is gearing up to try her luck on Bigg Boss. The other celebrities who are rumoured to be doing the show are Shivin Narang, Giaa Manek, Divyanka Tripathi, Sanaya Irani and Kanika Mann amongst others.