Priyanka Chahar Choudhary has come out as one of the strongest contestants of Bigg Boss 16. However, the actress seems to be losing her way in the house lately as her equation with good friend Ankit Gupta is getting more turbulent with each passing day. In a recent promo shared by the makers, we see Priyanka experiencing an emotional breakdown over the fact that she has become mentally conscious when it comes to even speaking about Ankit.

The actress is of the opinion that there is a wrong portrayal of her outside the house as being dominating and controlling. She is seen telling Soundarya Sharma that despite her wanting good for Ankit she is proven wrong and trolled and is extremely heartbroken due to it. 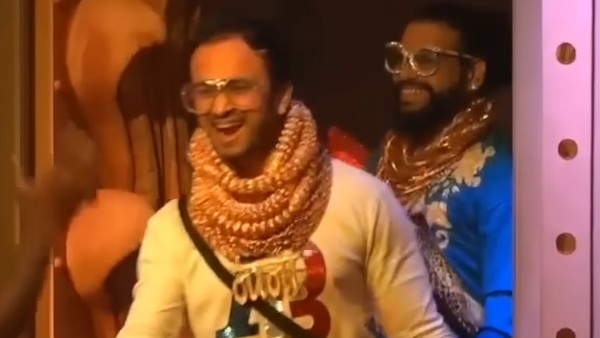 For the unversed, Choudhary has become silent in recent days after receiving a few warnings from Salman Khan during Weekend Ka Vaar. At the same time, Priyanka and Ankit are often at loggerheads but eventually patch up and this might also be contributing to her woes as well. 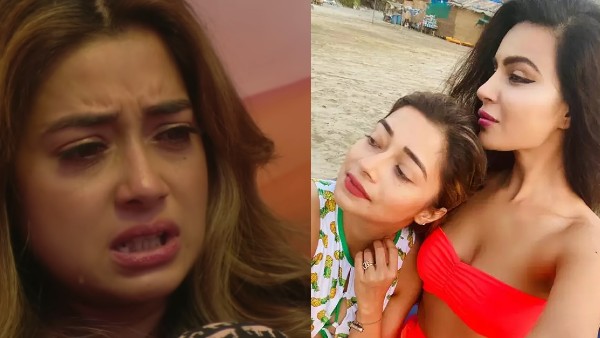 Bigg Boss 16: Tina Datta Reveals BFF Aashka Goradia’s Advice For Her Before She Participated In The Show

Udaariyaan co-stars, Ankit, and Priyanka’s relationship has confused many folks as they have often stated that they are just friends. However, their contradictory behavior in the house has led to a lot of chatter on social media.