Bigg Boss 16 has successfully enthralled the audience for two months now but the popular show hasn’t witnessed any wild card entries. It must be noted that Fahmaan Khan, Sunny Waghchaure, and Bunty Gujar have appeared as guests in the last two weeks. Meanwhile, the makers are now contemplating several names for entering the house as the first official wild card of the season.

According to an ETimes TV report, one celebrity who has confirmed being in discussion with the showrunners is Kaala Teeka fame Rohan Gandotra. The actor opened up about the offer and said, “I was approached for the show in the beginning but I declined the offer. First, I had to look into prior professional commitments, and also, I didn’t feel I was cut out for it. The makers have been approaching me for the past five-six years."

Rohan further shared, “However, after a couple of sessions with them, I always felt that I wasn’t ready for the show. I don’t think I am mentally strong enough to handle the chaos and stress inside the house. Everybody fights over food and I get agitated and angry when there is a scarcity of food. Of course, it’s good money in a short span. Paisa aayega baad mein aa jaayega but my sanity is of paramount importance. I don’t want to suffer emotionally and mentally for those many months.” 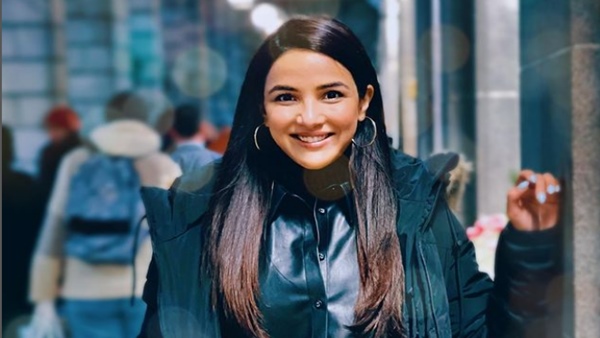 Jasmin Bhasin Opens Up About Her Bollywood Debut, Reveals Being Replaced By Star Kids At The Last Moment

The actor then went on to add that he finally feels ready to take up the wild card offer and is meeting the team on Tuesday. Unlike the original offer which required him to be locked up inside the house for three-to-four months, Gandotra prefers to enter as the wild card as he will have to spend less amount of time in the house. For the unversed, Rohan has also been a face of Colors TV in the past with shows such as Dil Se Dil Tak and Silsila Badalte Rishton Ka.

The actor concluded his interview by revealing that he is a good friend of Ankit Gupta and is clued in on what’s happening on the show. Rohan shared, “Ankit Gupta is a good friend and Shalin Bhanot is my gym buddy. Actually, I know Dalljiet Kaur (Shalin’s ex) better, as we worked together in Kaala Teeka. Ankit is being himself on the show. I believe that he has been reprimanded on a lot of occasions for not being involved. Nahi kar raha woh uska nature hai. I don’t know Priyanka Chahar Choudhary well. So, I can’t comment on whether they are a couple. I also like Abdu Rozik.”