Bigg Boss 16 has finally made its way to our television screens. The show makers have roped in a set of new and interesting contestants to make sure the audience is kept entertained. The show brings in contestants from different backgrounds and professions, giving the audience a chance to get to know them personally.

One of the show's participants, model-turned-politician Archana Gautam, has already shown her crazy and fun side to the audience. She even got into a tiff with the first captain of the BB house, Nimrit Kaur. 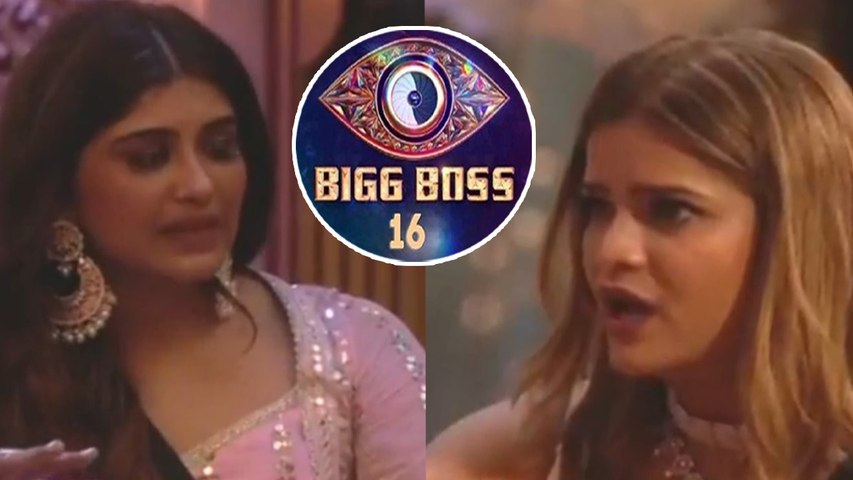 The 27-year-old is a model, actor, and politician by profession. She also won Miss Bikini India in 2018 and represented India at Miss Cosmos World in the same year, which was held in Malaysia. She was also crowned Miss Uttar Pradesh in 2014.

Archana has been a part of Bollywood films like Haseena Parker and Great Grand Masti, while she has also done some music videos, which include Dynamite, Eyeliner, and Nasha Zyada. Apart from Hindi films, Archana has done a few films in the south as well.

Last year, the model ventured into politics and joined the Indian National Congress. She received a ticket from Hastinapur (Assembly constituency) to run in the Uttar Pradesh Legislative Assembly election in 2022.

Earlier, Khan had informed the audience that Bigg Boss 16's format would be different this time. The show premiered on October 1 and is available on Colors tv and Voot.