The most-awaited controversial reality show Bigg Boss 16 is all set to hit the television screens soon. The makers of the show have been sharing promos which hinted at the changes in the game. There are many speculations about the contestants, but the makers haven't revealed the list yet. Recently, the channel shared a few Instagram stories, which hinted at the first two confirmed contestants of this season. 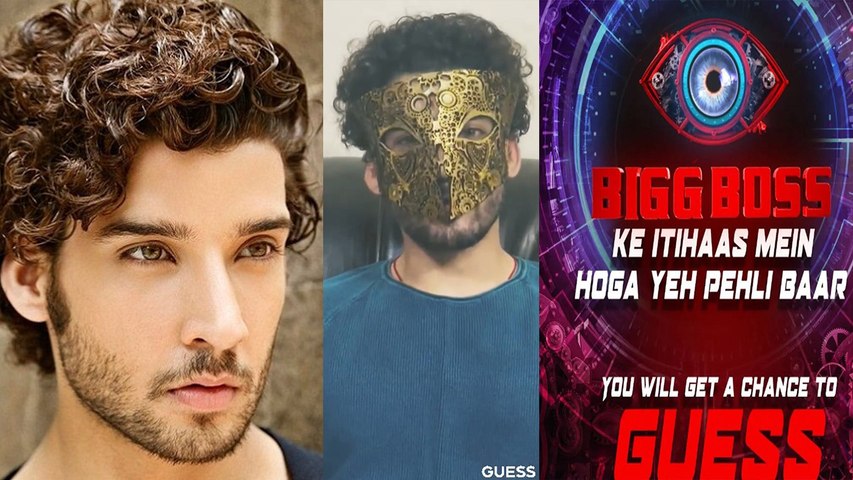 In one of the videos, a male contestant was seen wearing a mask and talking about Bigg Boss. He mentioned that his favourite contestants from previous seasons were late actor Sidharth Shukla, Asim Riaz and Hina Khan.


From his appearance, many of them have guessed the first contestant to be Gautam Vig, who was seen in Saath Nibhaana Saathiya 2.

In another video, a female contestant was seen wearing a mask and revealing few things. When asked about favourite contestant, she said that she is her favourite. She also spoke about her strategy and mentioned that she hasn't watched Bigg Boss.

Well, there is confusion over the second contestant as a few of them feel it is Ishq Mein Marjawan 2 and Kaamna actress Chandani Sharma, while a few others feel it is Roadies fame Kaainat Arora.


However, Kainaat shared an Instagram story confirming that she is not doing Bigg Boss. She wrote, "Don't Spread rumours guys. No plans fr Bigg Boss." (sic)

So, who do you think the second contestant is? Is it Chandani or someone else? 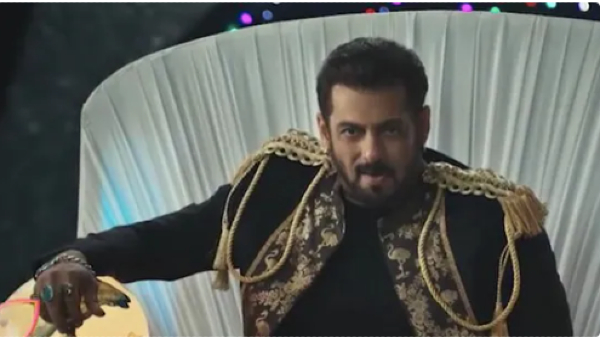 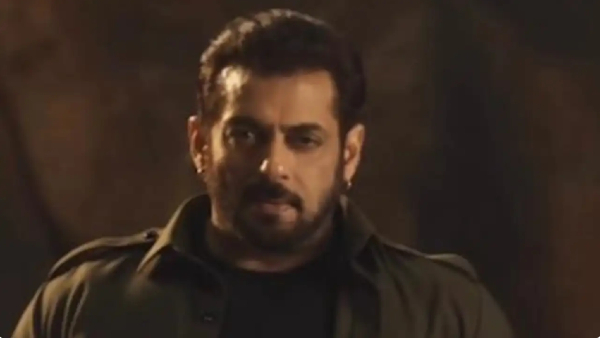 Meanwhile, the Salman Khan hosted show will hit the television screens on October 1 at 9.30 pm. Are you excited about the upcoming season? Whom are you expecting to participate? Hit the comment box to share your views.