The TV reality show Bigg Boss has always been famous for stirring up controversies that range from personal to professional. But this season of the show, Bigg Boss 16, has broken all records for offering entertainment to the audience, with housemates engaging in stiffer competition and creating tense situations. In the latest episode of the show, we saw tears in Sajid Khan's eyes as she opened up about his disturbing childhood. The show has seen several other housemates from this season and previous ones speak about their personal issues. Here's a look:

Bigg Boss 16's controversial contestant, Sajid Khan, who is going strong in the show, has also admitted to having struggling days. After getting into an ugly fight with Archana Gautam in a recent episode, Sajid was teary eyed and told Shiv, Abdu, and MC Stan that everyone in the house only talks about his family background and the privileges he has in life. But no one knows that about the struggles he had gone through. He said, "When I was a teenager my dad passed away and I didn't even have money for the funeral.. even my relatives didn't help me.. the person who paid for my dad's funeral was Salman Khan's father Salim Khan. I can never forget what Salim uncle did for me." 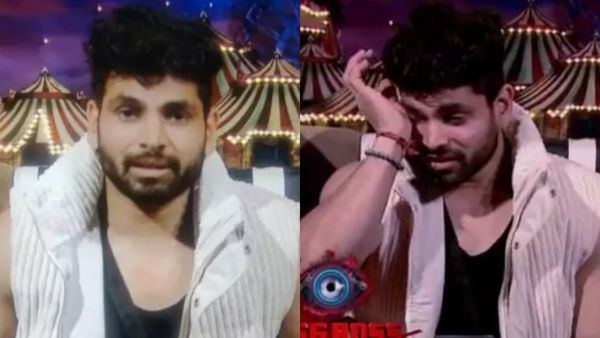 Imilie fame Sumbul, who is currently inside the Bigg Boss 16 house, is the youngest celebrity there. Sumbul became emotional while discussing her troubled past and revealed that she was raised by a single parent, which is difficult for anyone. Further, Sumbul added that she had to take care of her younger sister during the lockdown. She had said, "Maine bahut kuch dekha hai apni life me. Kisi ko toh kamse kam samajh aaye ki mein choti nahi hoon. Sab logo ko lagta hain ki mein bewakoof hoon bas foodakti rehti hoon idhar udhar." And later, Sumbul said, "Mein royega nahi abhi mein rulayega"

Shamita Shetty is a known Bollywood celebrity and the younger sister of Shilpa Shetty. Shamita, who made her debut with Yash Raj's Mohabbatein and also starred in some films but couldn't make a mark in the film industry. She appeared in Bigg Boss season 15, where she spoke about suffering from mental issues. While having an emotional breakdown on the show, Shamita said that she has always been recognised by Shilpa's sister from a very young age. She was compared to Shilpa in everything, and it would bother her a lot. Shamita said she wanted to make an identity of her own and not be called by Shilpa's sister.

Eijaz Khan, who was amongst the strongest contestants on Bigg Boss, was seen as someone who kept his guards high. He had a long journey on the reality show and once opened up about an incident that was quite close to him. Eijaz revealed that he was molested as a child and that the incident haunted him for many years.He then added that this is the reason he gets uncomfortable when people touch him. 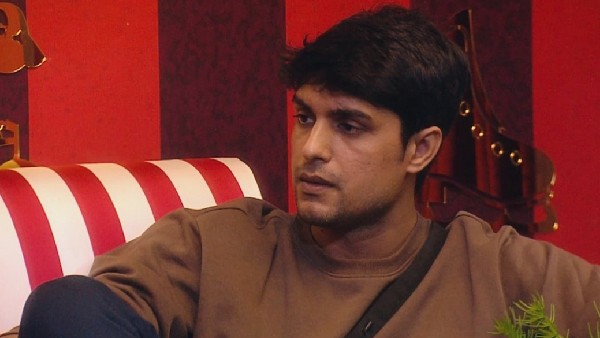 Actress Arti Singh, who participated in Bigg Boss 13 in one of the show's episodes, shared that she was molested by her tutor while she was inside a room with him. Further, Arti said, "Two & a half month ago I experienced a panic attack. It was when I was 13 and that continued for 1 entire year". She also got a little teary while talking about the mental trauma she went through in her childhood.

Kavita Kaushik spoke about her childhood trauma inside the Bigg Boss house. She said she had hit rock bottom in her life when her math teacher tried to harass her. He used to try to take advantage of her both physically and verbally. This had left her in a state of trauma for several years.

Everyone's favourite Rashami Desai, who participated in Bigg Boss season 13, revealed that her family members believed her to be cursed when she was a little girl. Giving an emotional speech on the show, Rashami said she experienced impartial treatment by her family because of her gender. She added that her relationship with her mother improved after her appearance on Bigg Boss.