Bigg Boss 16 is all set to hit the television screens soon. Several reports regarding the show have been doing the rounds. Recently, it was said that host Salman Khan has hiked his fees three times and is getting over Rs 1000 Crore. However, as per the latest report, Salman is taking pay cut! 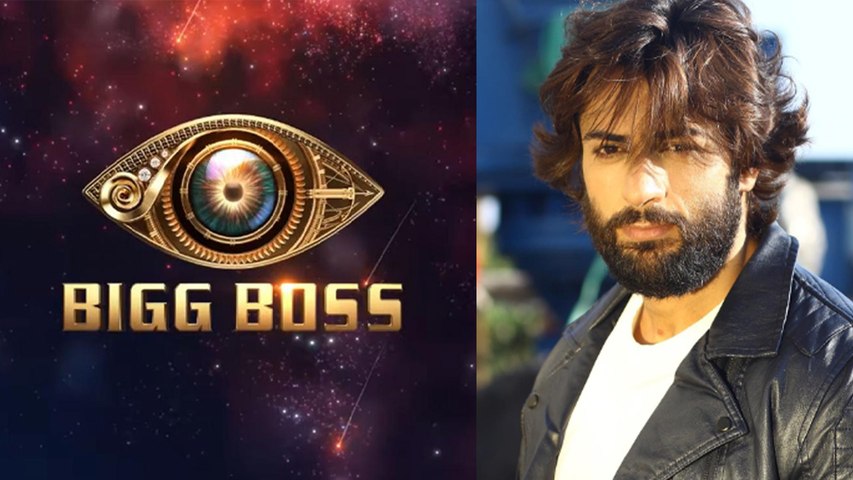 The reason for the same is Bigg Boss OTT! Yes, you read it right. As per the latest media reports the digital version of the reality show will not be returning for a second season due to the unavailability of sponsors as the first season could not make expected profits. With the scenario not being ideal, Salman too has agreed, albeit reluctantly, to cut down his fee for the upcoming season.


Meanwhile, coming back to the contestants list, several celebrities have been approached for the show. However, none has confirmed their participation. The latest name that is doing the rounds is Shalin Bhanot. 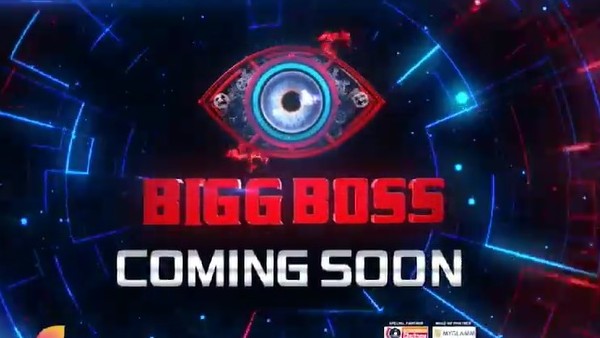 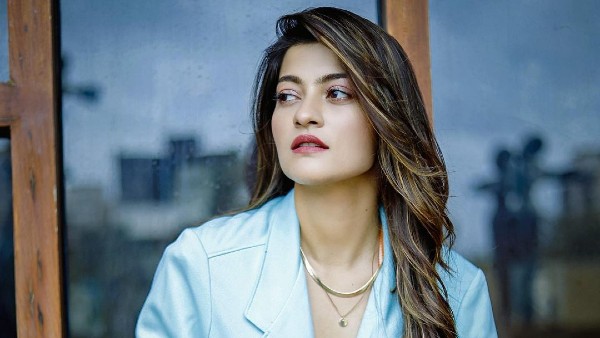 The controversial reality show will hit the television screens on October 1. Are you excited about the upcoming season? Hit the comment box to share your views.