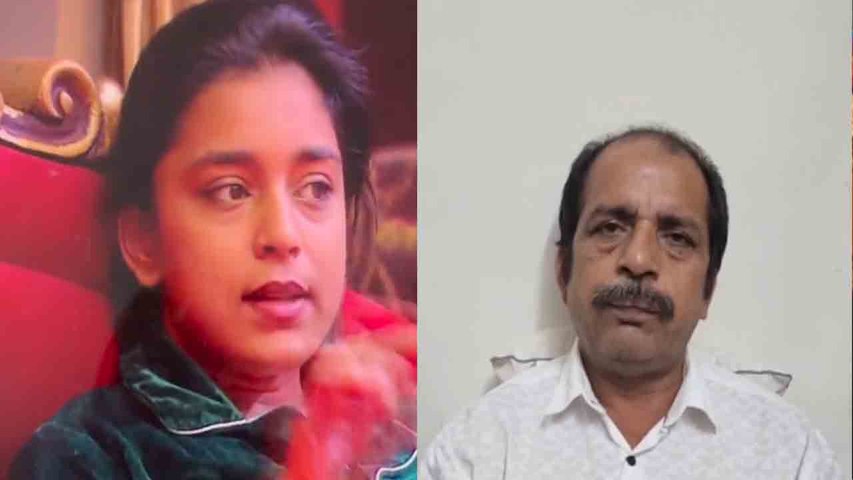 Sumbul Touqeer Khan has been one of the most talked about contestants of Bigg Boss 16 and there are no second thoughts about it. The 19 year old actress, who became a household name with her stint in Imlie, has been making headlines with her game on the popular reality show. However, Sumbul landed in massive trouble recently after her father called on the show on the pretext of being ill and warned her about Shalin Bhanot and Tina Datta's game. And now, the actress and her father are once again making the headlines as her father made a special appeal to fans as Sumbul has been nominated for elimination.

For the uninitiated, Sumbul's father Touqeer Hasan Khan had called her on the show and expressed his disappointment towards Shalin and Tina for using the Imlie actress for the game. He even asked Sumbul to put Tina and Shalin to their places on national television. Needless to say, Khan's words didn't go down well with Tina and Shalin and they have been holding grudges against Sumbul.

Although Tina and Sumbul had resolved their differences, Shalin is often seen targeting the Imlie actress. In fact, he even nominated her during the nomination process citing her father's call as one of the main reasons. To this, Sumbul gave him an epic reply and quizzed him if he was nominating her or her father.

Will Sumbul Touqeer Khan Get Eliminated This Week?

To note, Sumbul has been nominated along with MC Stan, Shalin, Tina, Priyanka Chahar Choudhary, Sajid Khan and Shiv Thakare. As several popular contestants are facing elimination this week, it will be interesting to see who will be bidding adieu to Bigg Boss 16 now.